John F. Lawrence is one of the world’s preeminent coleopterists. He worked at Harvard University’s Museum of Comparative Zoology before emigrating to Australia, where he served as a Senior Principal Research Scientist at the Australian National Insect Collection (CSIRO) until 1999. He has published more than 200 research articles and book chapters and was co-editor of a recent volume of Handbook of Zoology, in which he authored or co-authored more than 50 chapters. John is now retired but continues to conduct research on the phylogeny and classification of beetles. 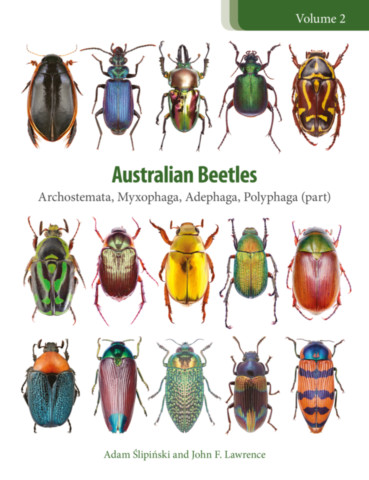 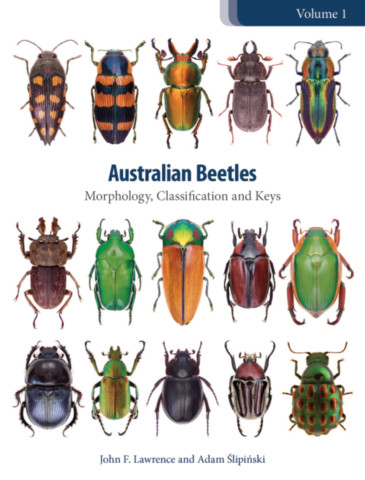