Richard Kingsford is Professor of Environmental Science and the Director of the Centre for Ecosystem Science, UNSW Australia. He has a background in freshwater science and conservation biology and a great passion for the people and environments of the Lake Eyre Basin from his involvement in the region stretching back to the mid-1980s. He served on many government committees concerned with the Lake Eyre Basin, including the Cooper Creek Catchment Committee, the Community Advisory Committee, the Lake Eyre Basin Scientific Advisory Panel, and the Western Rivers Advisory Panel. He loves the rivers and their ecosystems, including the plants, animals, and ‘invisible’ organisms that make the place hum, as well as, of course, the people of the Lake Eyre Basin. 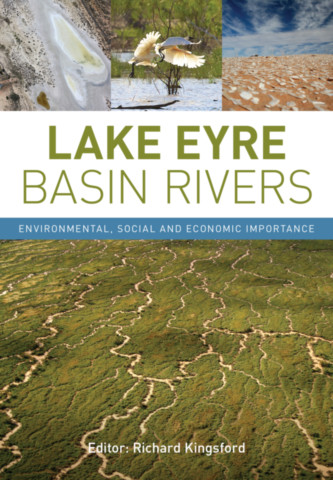