Robert S. Zeigler devoted his professional career to sustainably improving cereal production, primarily rice, in developing countries. Originally trained as a plant pathologist, Bob led increasingly complex multidisciplinary research programs, culminating in his appointment as Director General of the International Rice Research Institute in 2005, a position he held until his retirement in 2016. He has worked closely with policy makers and senior government officials in rice-producing countries in Africa, Latin America and Asia to link the potential of new technologies to political and economic realities. He now lives with his family in Portland, Oregon. 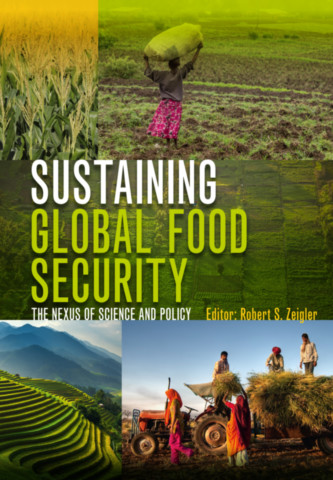