Roger Farrow was educated in England, where he developed a passion for insects and their ecology. After 6 years of research on locusts in Mali he moved to Australia in 1971 to join CSIRO. He spent the next 25 years studying locusts, insect migration and plant-feeding insects, resulting in the publication of more than 80 scientific papers. After retirement he joined the Canberra branch of the Australian Native Plant Society, studying and photographing insects on field trips as well as at his rural property in the foothills of the Tinderry Ranges, south of Canberra. 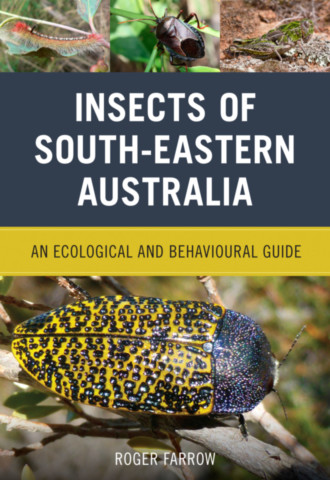 An Ecological and Behavioural Guide