A. John Coventry was Senior Curator of Herpetology at the National Museum of Victoria (now Museums Victoria), where he worked for nearly 50 years, providing inspiration and support to a generation of herpetologists. Two species of skinks are named after John, in recognition of his major contributions to the field. John retired from the museum in 2002, afforded the title of "Curator Emeritus" until his death in 2007. 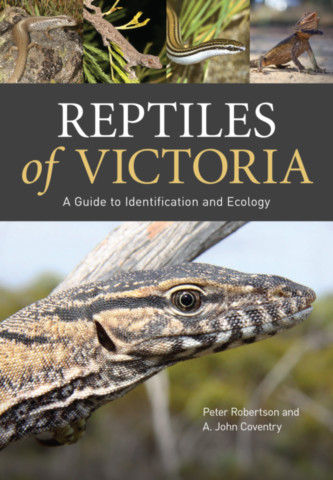 A Guide to Identification and Ecology

Peter Robertson and A. John Coventry
Paperback
$39.95
Add to Cart