Alan Newsome (1935–2007) was a pioneering ecologist. He was the first to conduct extensive studies on the red kangaroo in Central Australia and he became internationally celebrated for his research on other mammals in Australia and abroad. This book captures Alan’s thoughts as a young ecologist tackling difficult questions in a harsh environment. 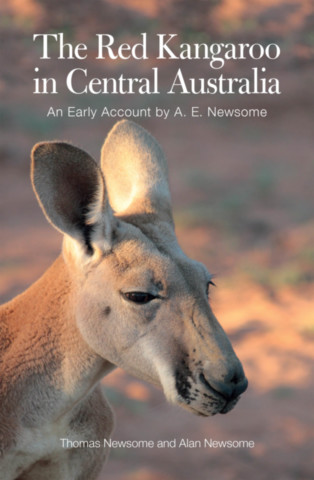 The Red Kangaroo in Central Australia