David Rentz AM specializes in katydids, crickets and other members of the suborder Ensifera. He spent 25 years as Curator of Orthopteroid Insects in the Australian National Insect Collection, Canberra. David is currently an Adjunct Professor at James Cook University and an Honorary Fellow of the California Academy of Sciences. He is the author of several books, including A Guide to the Katydids of Australia, which won a Whitley Award commendation for best field guide. David was appointed a Member of the Order of Australia in 2013. 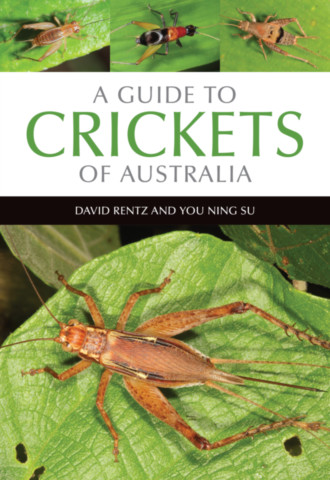 A Guide to Crickets of Australia

David Rentz and You Ning Su
Paperback
$34.95
Add to Cart 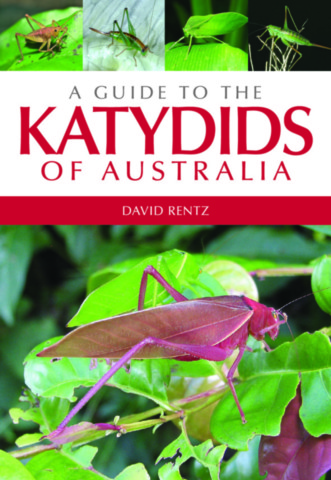 A Guide to the Katydids of Australia