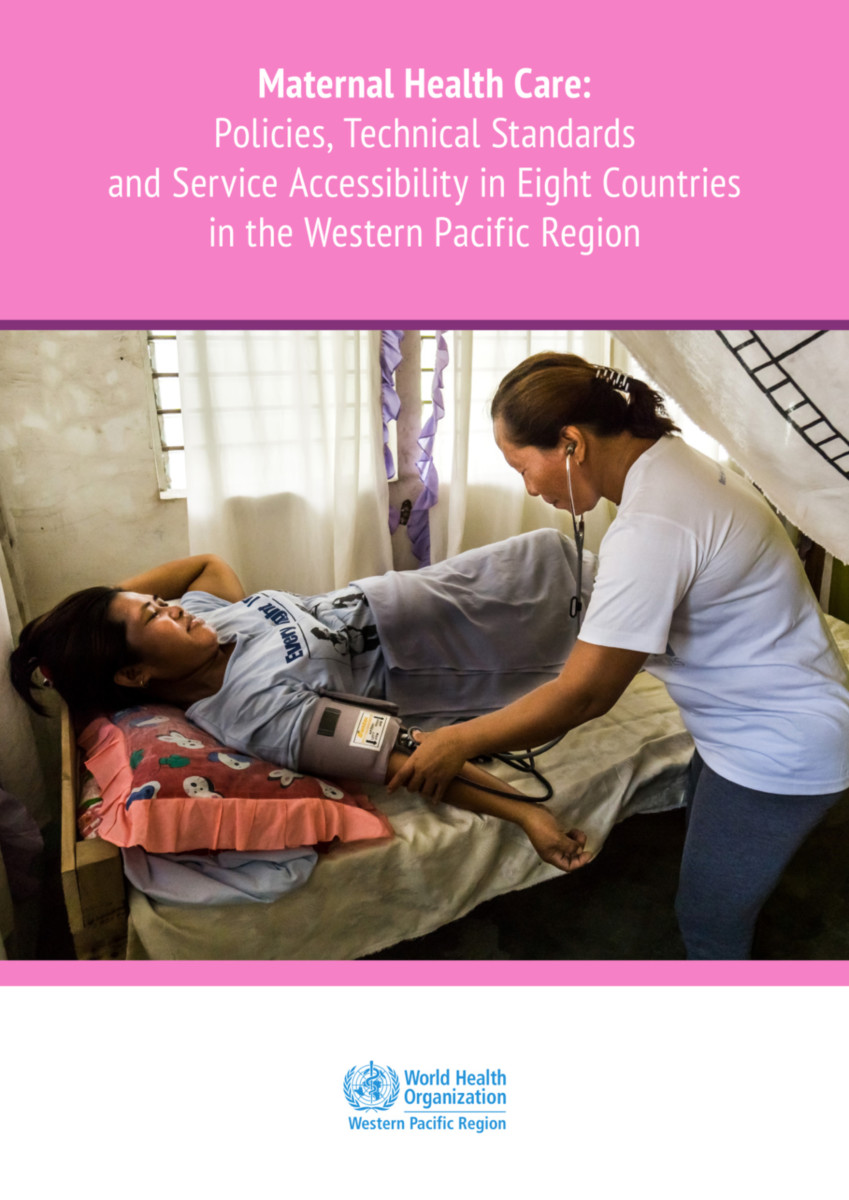 WHO has developed evidence-based maternal health recommendations for reducing maternal mortality and morbidity. This review compares national guidelines and protocols, implementation and health system standards to WHO recommendations for eight countries that account for 96% of maternal deaths in the Western Pacific Region.