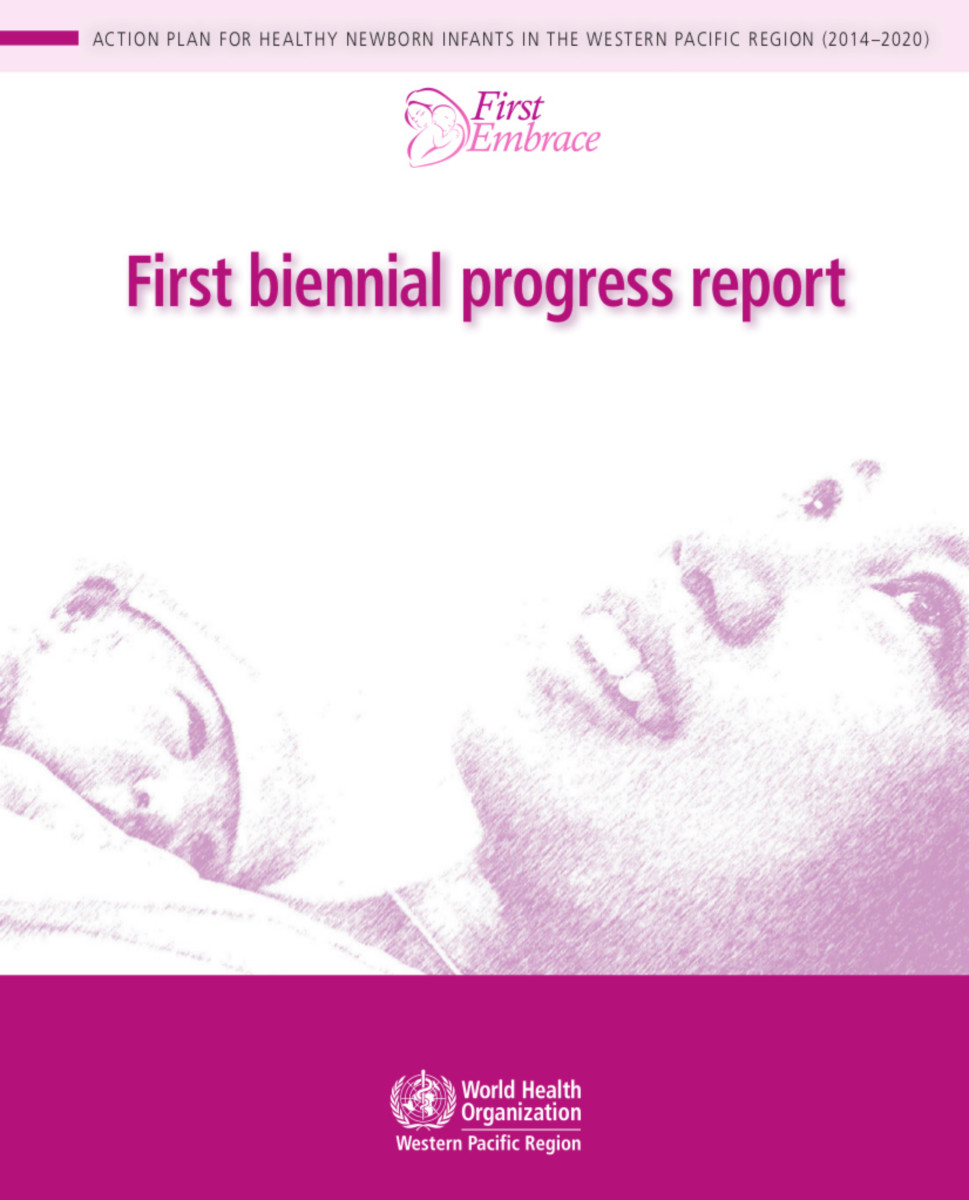 Newborn deaths account for half of deaths of children under 5 years. Member States developed the Action Plan for Healthy Newborn Infants in the Western Pacific Region (2014-2020) to support scaling up EENC interventions.

Progress was validated by an Independent Review Group. Following the September meeting and until July 2016, new country data that became available were validated by the group. This report summarizes progress in the eight priority countries and the agreed priority actions.