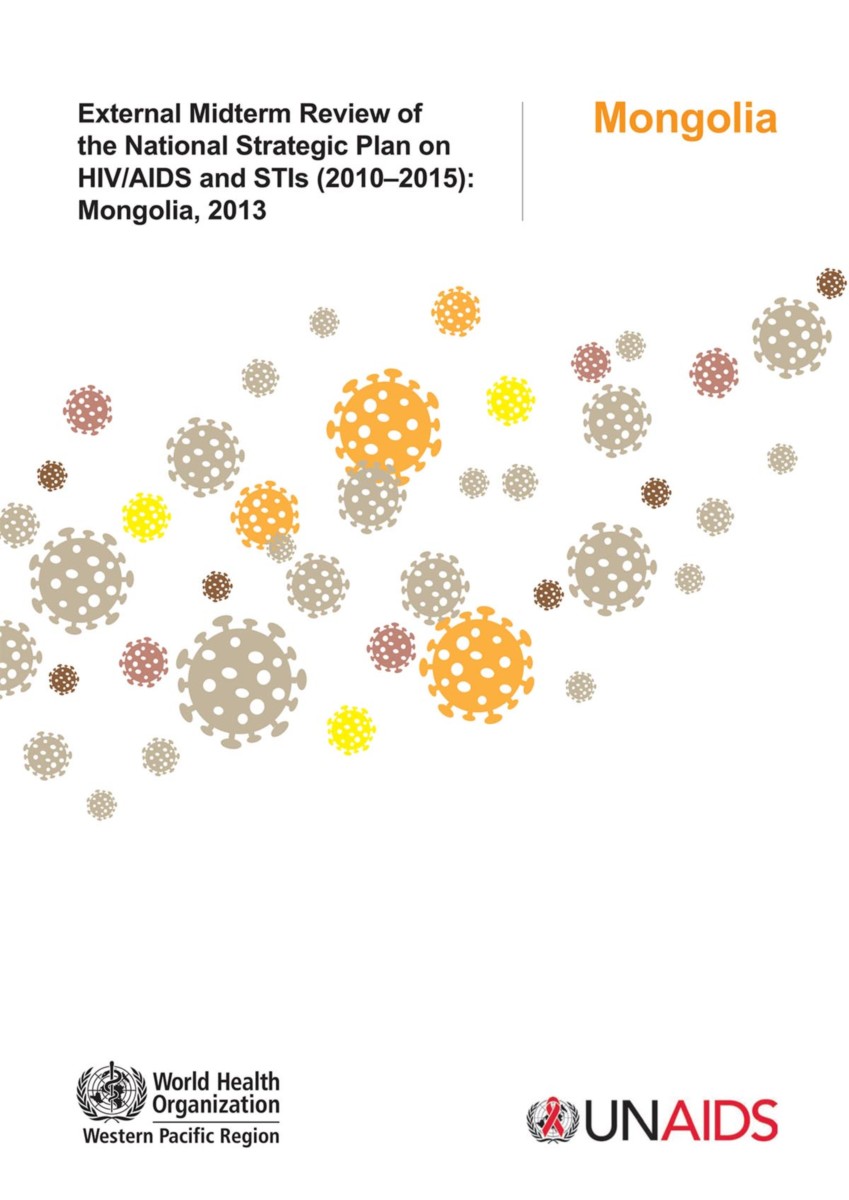 Mongolia is a country with few reported HIV cases. From 1 January to 30 April 2013, 137 HIV cases were cumulatively reported in the country with a prevalence of less than 0.1% among the general population; it was estimated that 674 persons were living with HIV at that time.

The success of keeping HIV prevalence at such a low level has been the result of strong government commitment to the national response to HIV/AIDS with collaboration and support from civil society organizations and development partners including the Global Fund to Fight AIDS, Tuberculosis and Malaria (Global Fund) and United Nations organizations. In 2010, the National Strategic Plan (NSP) on HIV/AIDS and STIs (2010-2015) was developed to define the main strategic directions for the national response to HIV, AIDS and STIs in Mongolia.