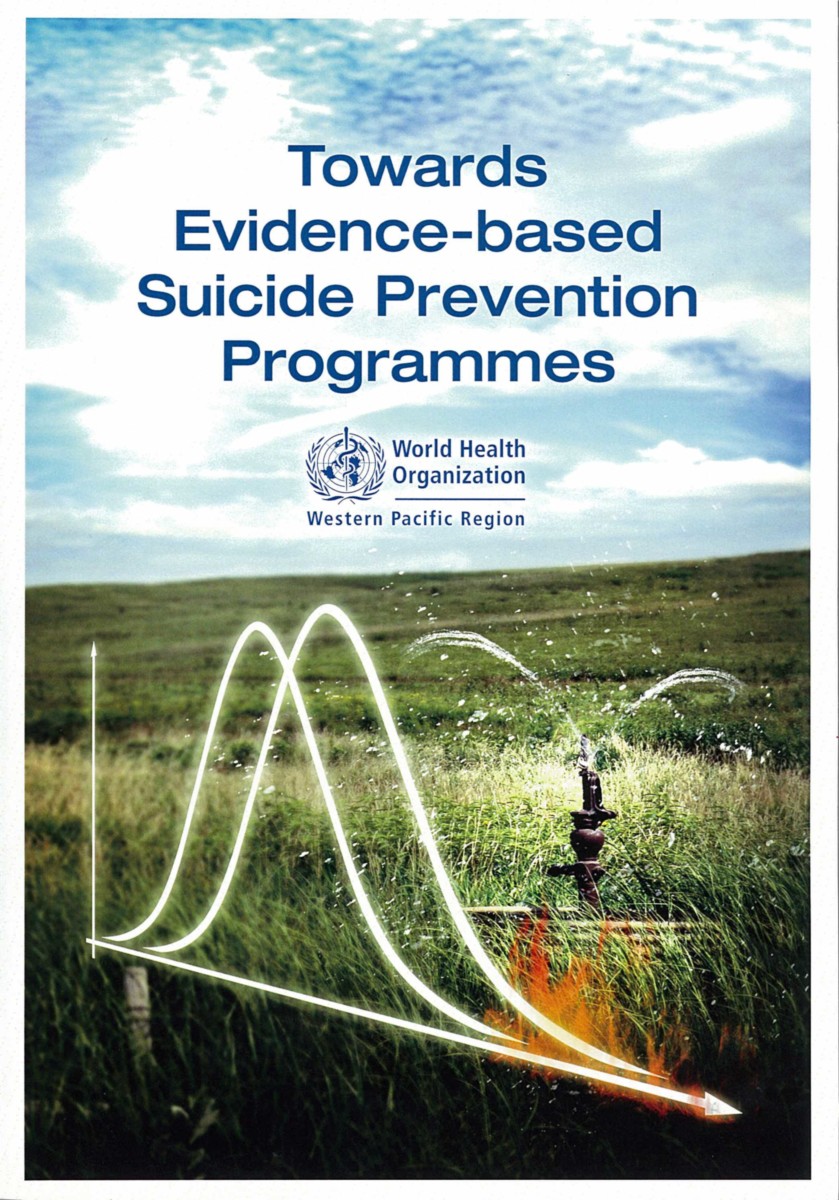 It is estimated that approximately 32% of all suicide deaths have occurred in the Western Pacific Region. Suicide rates in some countries/areas like Japan, the Republic of Korea, Taiwan and China have had significant increases recently and remained at historically high levels.