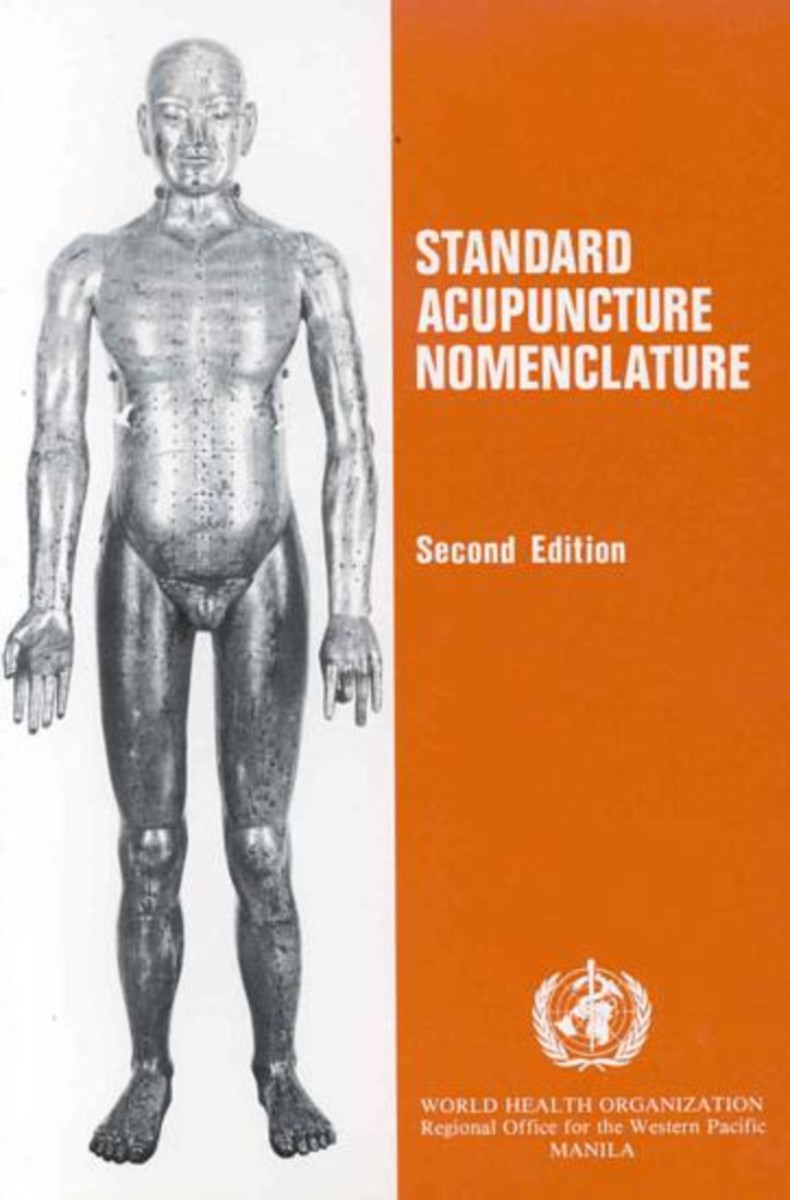 Now in its second edition, Standard Acupuncture Nomenclature has been extensively revised following a number of consultations with experts representing all the major traditions of acupuncture.

The nomenclature covers the 361 classical acupuncture points organized according to the fourteen meridians. Each entry gives the standardized name of the point in its three elements: an alphanumeric code derived from the English language translation of the meridian name the Chinese phonetic alphabet (Pinyin) name, and the Han (Chinese) character. The original form of the writing is shown first followed by a simplified form of the character. Each entry also provides a brief comment on the point explaining the meaning of the Han character and the significance of the point's location. Use of the nomenclature is facilitated by the inclusion of two indexes. The first lists the equivalent names and code names of the acupuncture points as used in English French Japanese Korean and Vietnamese. The second lists the Han characters for the 361 points.

[A]t last acupuncture is being prepared to take its place alongside the accepted medical modalities.... The compilers have attempted a very necessary task and have produced a workable scheme....Their work can only be applauded...."