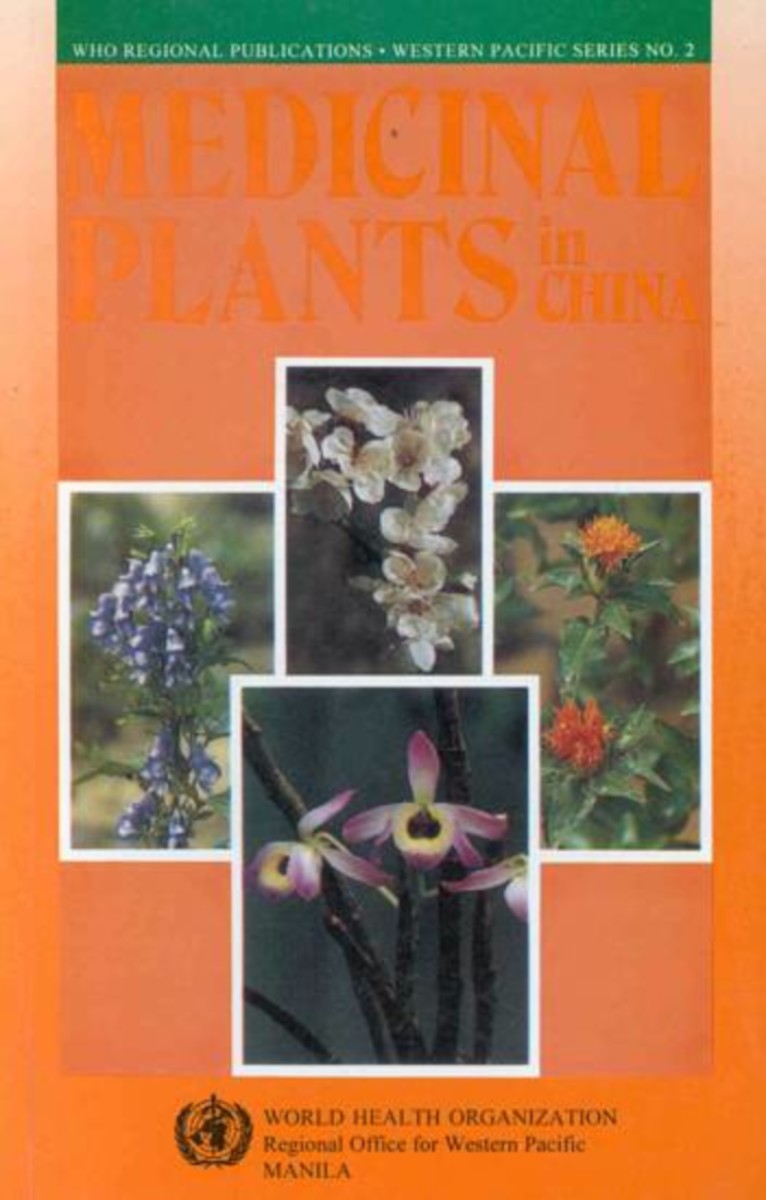 A Selection of 150 Commonly Used Species

Catalogues the 150 species of medicinal plants most commonly used in traditional Chinese medicine. The book, which was compiled in collaboration with the Institute of Chinese Materia Medica, was produced in an effort to communicate knowledge about herbal medicine that has accumulated over thousands of years, has been confirmed through both empirical experience and scientific evaluation, and yet has rarely been published outside the Chinese literature. The book also responds to increasing respect for the value of medicinal plants as a source of efficacious and inexpensive new drugs that offer an important alternative to chemically synthesized medicines.

Each plant species is first documented by a full colour photograph taken under natural conditions during the flowering or fruiting season. Where relevant, a second photograph illustrates the plant parts from which the crude drug is extracted. Explanatory notes for each species cover botanical name and synonyms, Chinese name, English name, parts used, description of the plant, its habitat, and geographical distribution, and clinical indications and dosage. Some of the syndromes and clinical signs are described in traditional Chinese medical terminology. Information on indications and dosage is in keeping with theories for the prescription of medicinal plants taken from traditional Chinese pharmacology.

To facilitate retrieval of information, plant species are indexed according to botanical names, English names, names in Chinese phonetic alphabet, and Chinese (Han) characters. The book, which was compiled for reference and educational purposes, includes a note advising readers of the dangers of self-treatment.

" ... a valuable contribution to pharmacognosy..."