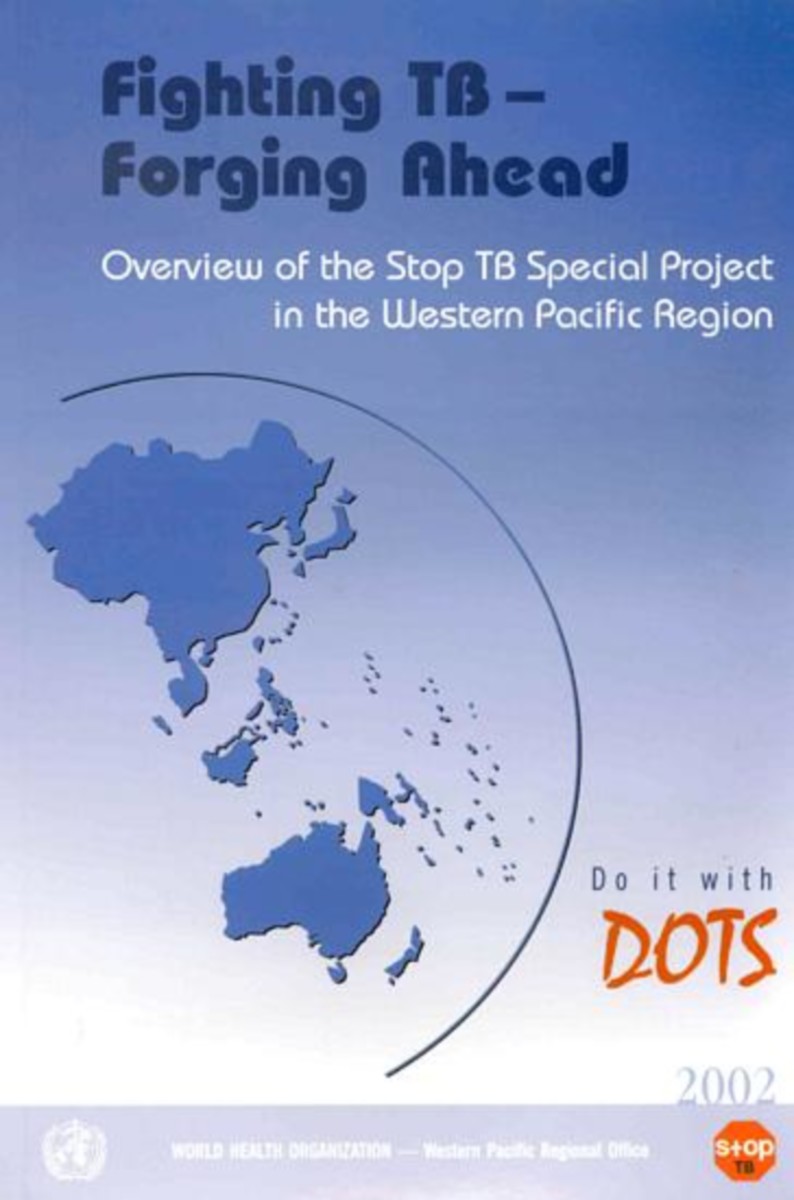 One thousand people die from TB each day in the Western Pacific Region. In response to the growing epidemic, a Tuberculosis (TB) crisis was declared in the Region in 1999. This publication provides an overview of the Stop TB Special Project, established in the Region in response to the crisis. A major goal of the Special Project is to halve the regional TB burden by 2010. The report describes the progress achieved in the first years of foundation building and outlines the challenges ahead. Critical to the success of the Stop TB Project are action plans, which were developed by countries to address their key issues. This document summarizes the national five-year plans 2001-2005 to stop TB in the seven high TB burden countries in the Region.