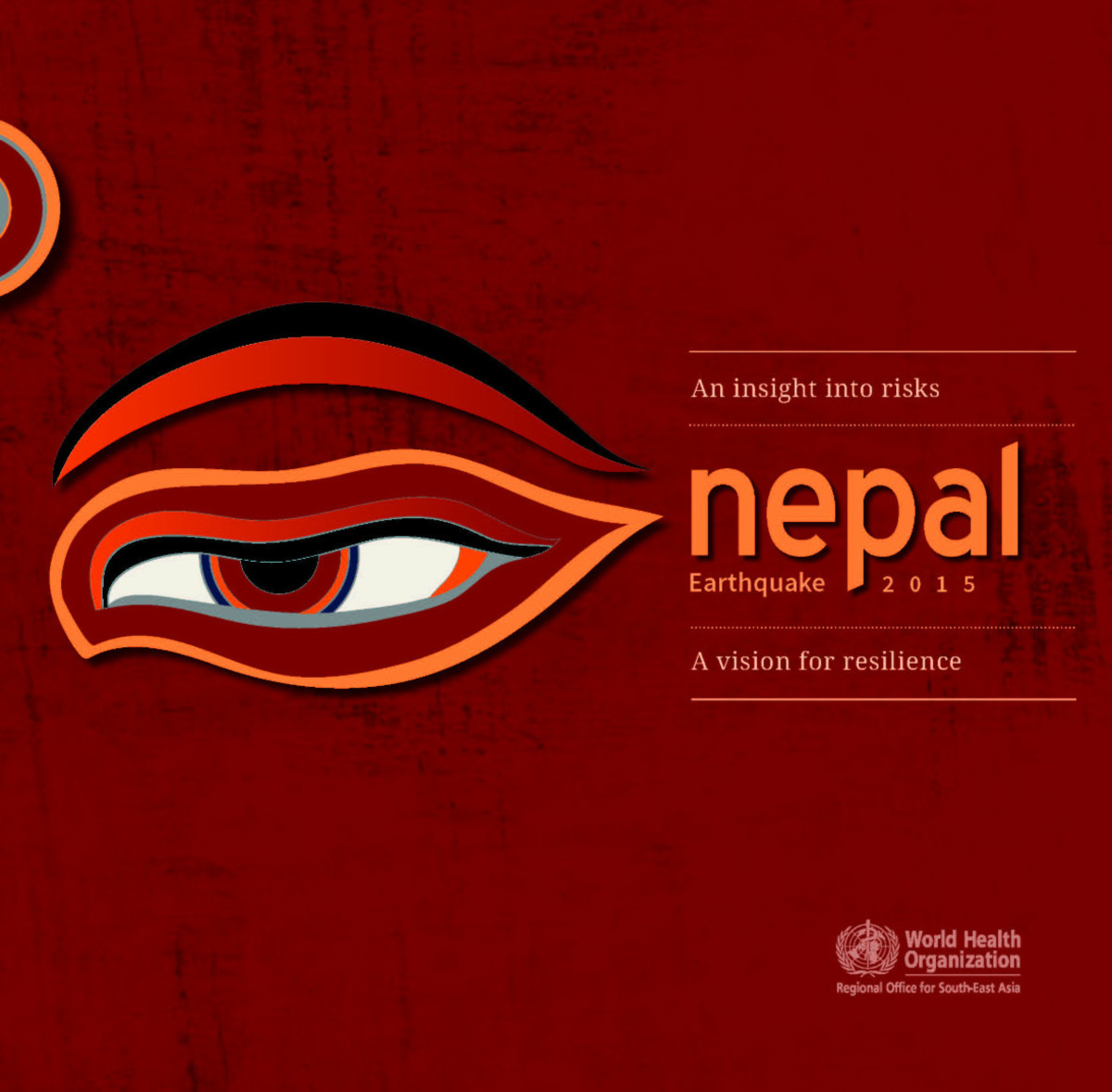 An Insight into Risks - a Vision for Resilience

On 25 April 2015 at 11:56 NST, with a mighty shudder, the earth released the pent-up seismic energy trapped within in the form of an earthquake that lasted 55 seconds. That brief span of time was enough to cause thousands of deaths, injure several thousand people, bring down buildings and shanties alike, split apart roads, damage health facilities and schools, cause avalanches and landslides, and demolish priceless heritage structures. A strong aftershock followed on 12 May, killing an additional 200 people and injuring another 2500. More landslides occurred in already unstable areas and fragile structures eventually collapsed. About 2.8 million people were displaced, and 4.2 million affected. Of these, many lived in remote, hard-to-reach areas, and were socioeconomically below the poverty line.

Despite these challenges, the earthquake response can be considered one of the best in recent years. Across the country, health workers fulfilled their duties admirably. As the injured flocked to hospitals at all levels, mass casualty management procedures were rolled out and referral networks activated.

Nepal came through well, as the country had prepared for such an eventuality. It had given primacy to preparedness and had strengthened many of the key health facilities so that they continued to function efficiently. Health staff and rapid response teams had also been trained, such that health care was provided to its people without pause. This book traces Nepal's heroic response, looks into the constant risks Nepal lives with, and shares the insights it has gained through this catastrophe.