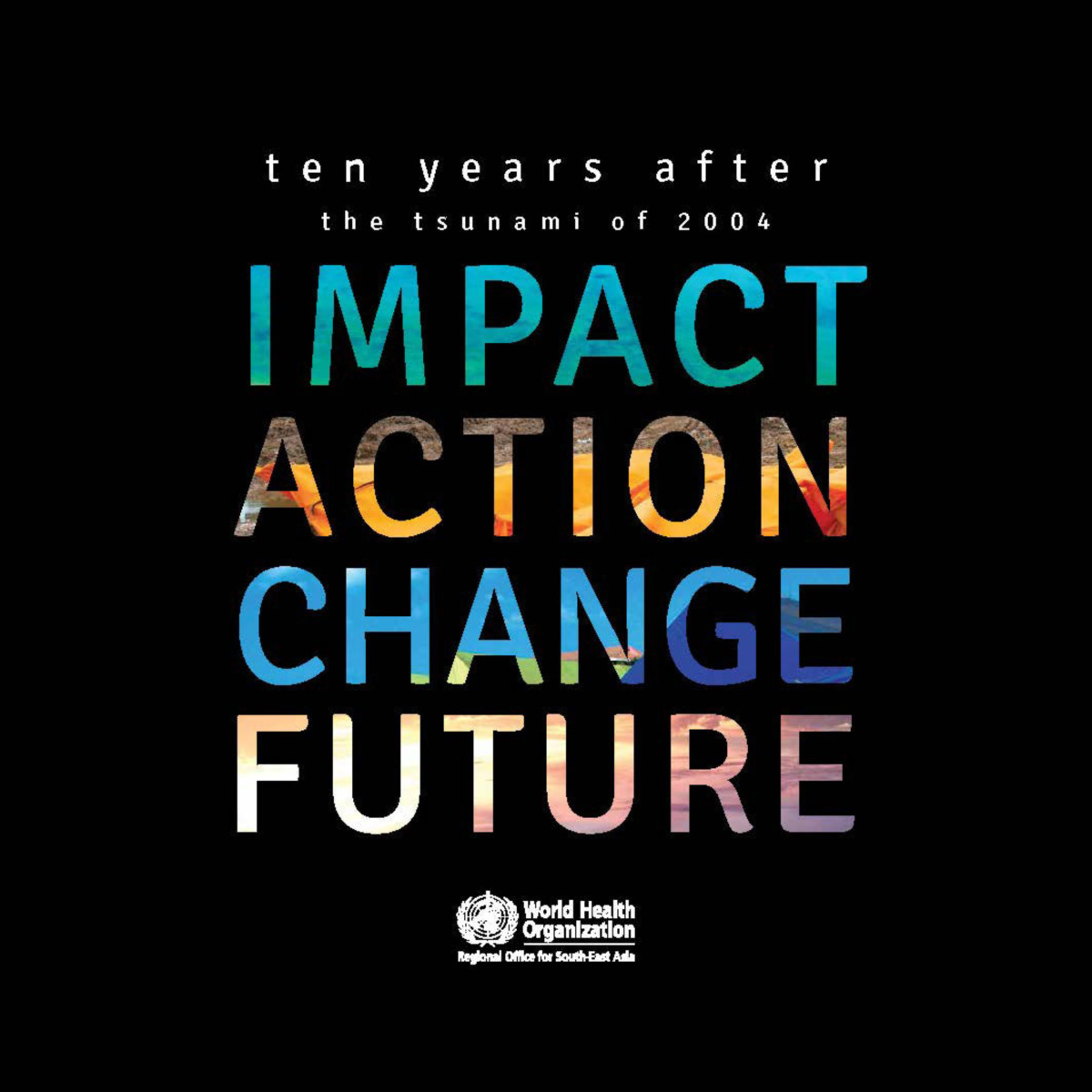 Ten Years After the Tsunami of 2004

The 2004 tsunami is an example of an event that helped to turn adversity into advantage; from a terrible disaster to a journey towards better development, especially in disaster management. Apart from recounting the event and the response of thousands of humanitarian and public health professionals, the book summarizes and analyzes the impact of the tsunami and the change it generated at the international, regional, national and even community levels. It led to reform in many global emergency mechanisms: the cluster approach; emergency funding through the United Nations Central Emergency Response Fund (CERF) and the South-East Asia Regional Health Emergency Fund (SEARHEF) of the WHO Regional Office; standards for preparedness (South-East Asia Region Benchmarks for emergency preparedness and response) were all sparked by the tsunami of 2004. Two events proved that these changes and investments were working – the potential tsunami from an 8.9 magnitude earthquake in the Banda Sea on 11 April 2012—where we saw that all systems had been put in place from early warning evacuation to safer ground and return. The second event was the Nepal earthquake, where investments in safer health facilities through assessments, structural and non-structural retrofitting and functional preparedness paid off on 25 April 2015.