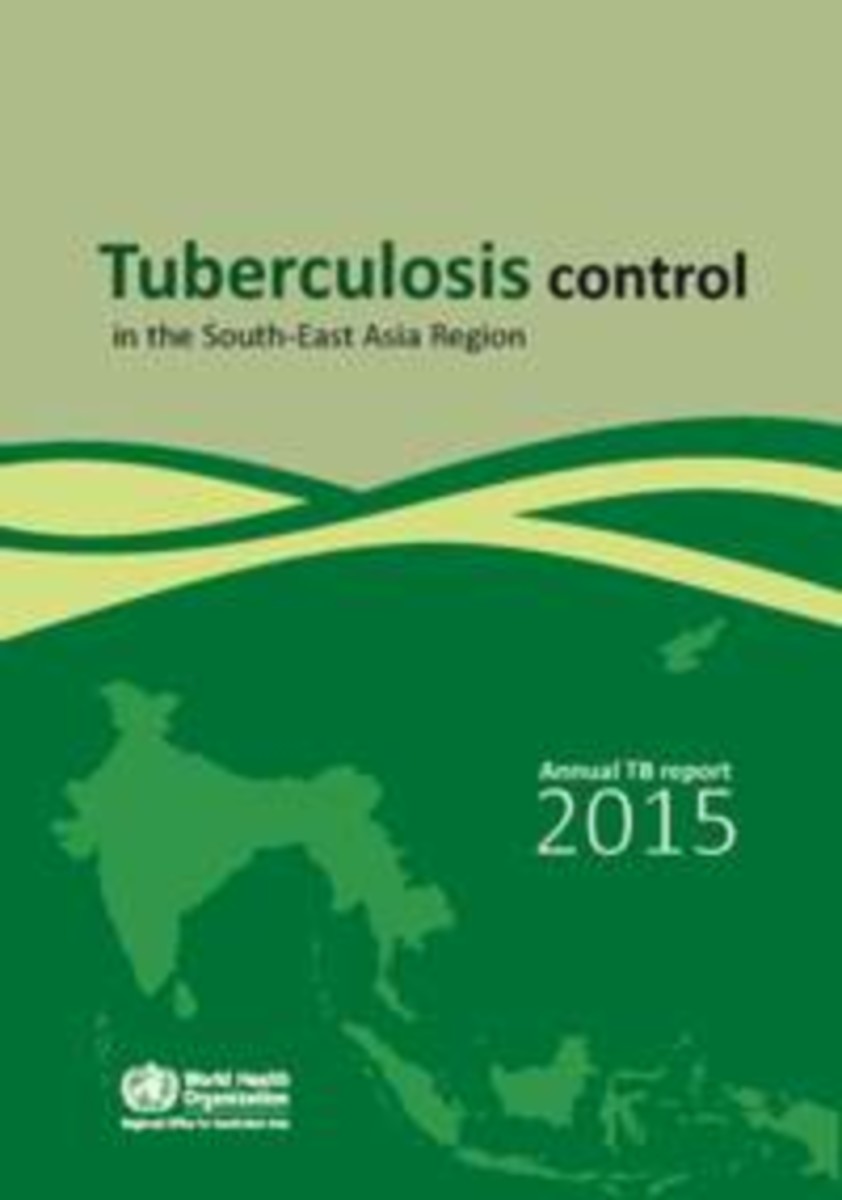 National TB control programs in all 11 Member States of the South-East Asia Region have made substantial progress in implementing the components of the End TB Strategy. As a result of this concerted action by national TB control programs and all partners, almost 22 million TB patients have been treated during the past 10 years. The treatment success rate among new smear-positive pulmonary TB cases has remained above 85% since 2005, and was 88% in the 2012 cohort. The TB mortality rate has decreased by 50% since 1990 and the region is on track to achieve the global target of a 50% reduction by 2015. The decline in the prevalence is observed in all Member States and in some it is over 50%.

While considerable progress continues to be made, national TB control programs face a number of challenges that relate to uncertainties regarding sustainable financial and operational resources, limited technical and management capacity, etc. It is increasingly being recognized that attention needs to be paid to addressing the social, economic, and behavioral determinants that impact TB, if national efforts to combat TB are to succeed in the longer term.

This annual report reviews the epidemiological and programmatic situation of the country TB programs and progress made in the countries during 2014 and provides guidance to countries to further strengthen their efforts towards achievement of the TB elimination target as set out in the End TB Strategy.