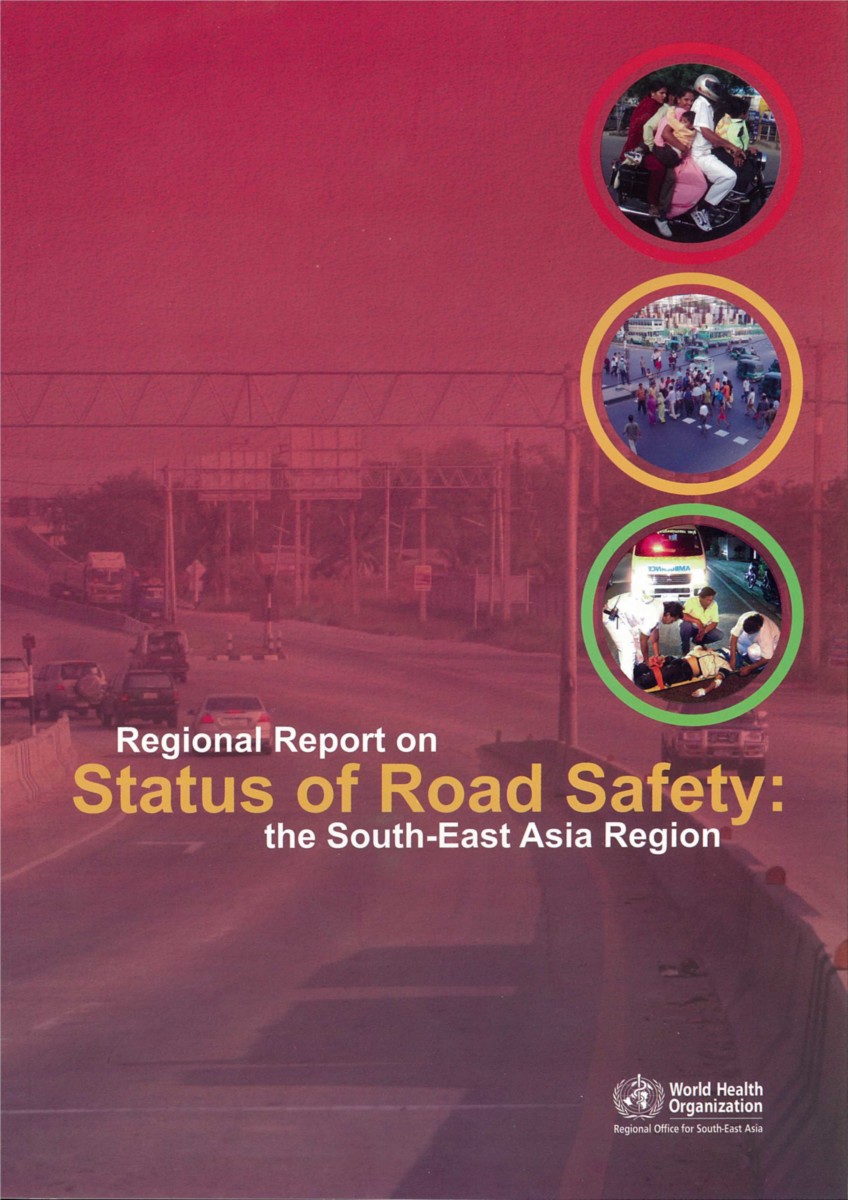 Road traffic injury is one of the fastest growing epidemics in the WHO South-East Asia Region. The Regional Report on Status of Road Safety provides an opportunity to depict the extent and scale of this particular problem. All member countries of the WHO SEA Region except DPR Korea participated in the survey. The data used in the report were endorsed by the relevant government authorities of each country.

An estimated 288,768 people were killed on the roads of the South-East Asia Region in 2007. Almost three-quarters of all these deaths occur among the most vulnerable road-users, i.e. motorcyclists, pedestrians, and cyclists. This report also reaffirms our understanding of the rapid proliferation of two- and three-wheelers in the Region, which is a major risk factor for road traffic injuries. All member countries in the Region have lead agencies in place to address road traffic injuries but need more political commitment and support to reduce the huge toll of road traffic injuries.