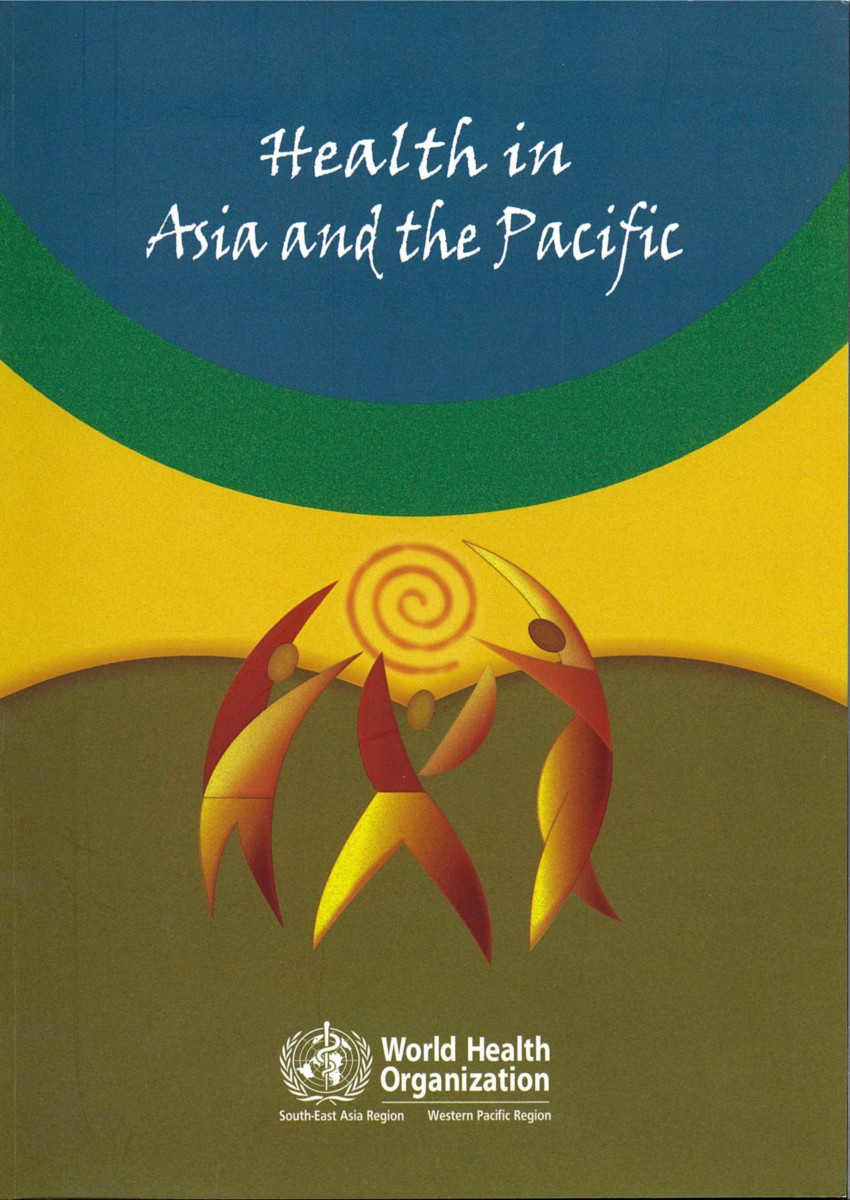 Health in Asia and the Pacific

Countries and areas of WHO's South-East Asia and Western Pacific regions share many problems, including inadequate resources for health and a high burden of disease. The differences and similarities that exist among the 37 countries and areas of the WHO Western Pacific Region and the 11 countries of the South-East Asia Region are more meaningful when viewed in the context of the larger Asia Pacific Region. This WHO publication is a response to requests from Member States for an information resource covering the entire Asia Pacific Region and containing up-to-date reports on health trends and health systems.

The Asia Pacific Region covers 21% of the world's land area and is home to 53% of the global population. The challenges in many areas of public health, such as equity, human resources, health promotion, health service delivery and the social determinants of health, cannot be adequately described by numbers alone. To tell these stories, this publication provides a narrative of many aspects of the current health situation in the Region, supported by the statistical data. Efforts to achieve better health for all, as well as the successes and the failures encountered, are covered in detail. Where possible, a comparative approach has been taken to underscore differences as well as similarities. This publication is aimed at a wide audience with the belief that national health authorities, policy-makers, scholars, researchers, health workers and others dedicated to the advancement of public health in the Asia Pacific Region will find it to be an invaluable resource, which provides evidence crucial for sound policies and decisions.