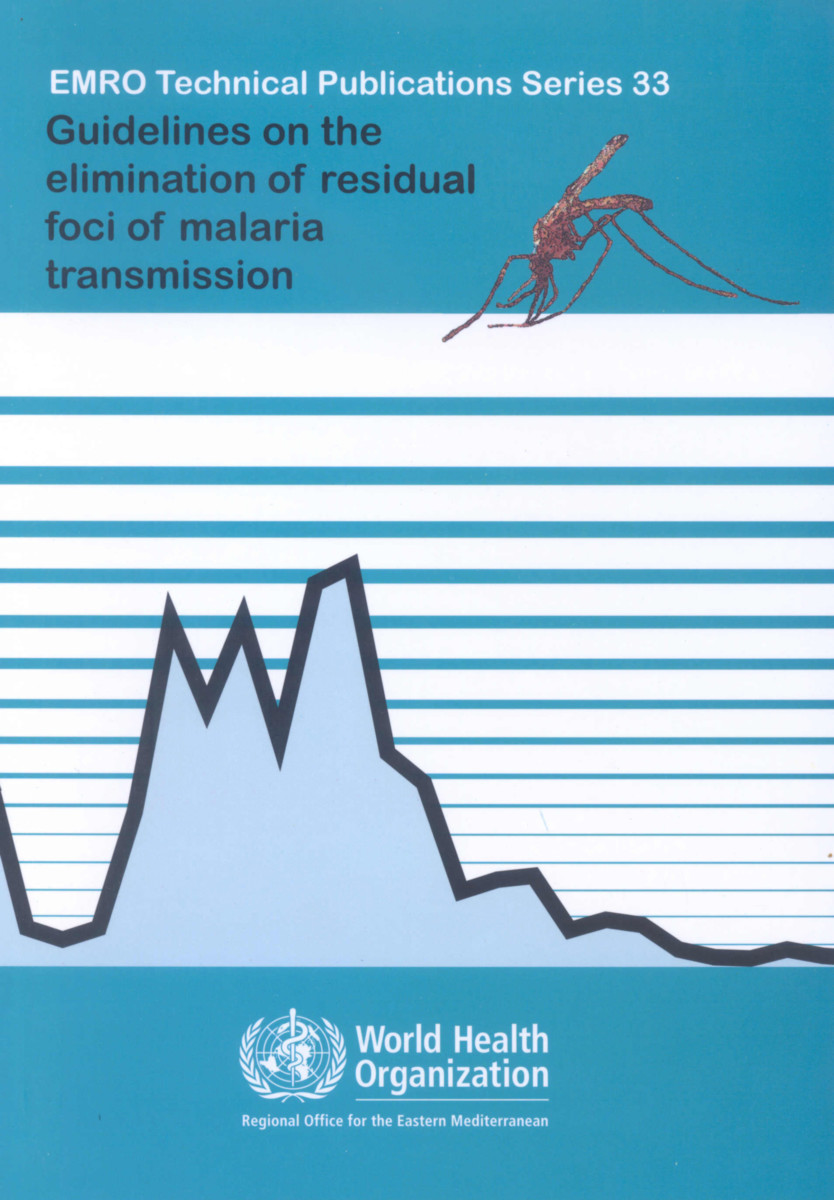 Guidelines on the Elimination of Residual Foci of Malaria Transmission

Elimination of the residual foci of malaria transmission is a dynamic process, taking place mainly during the late stage of the attack and consolidation phases of malaria elimination. This approach is suitable for countries or areas that are targeting interruption of malaria transmission in their territories. Countries can plan for a selective elimination of P. falciparum foci in the first stage, to be expanded to P. vivax at a later stage when more resources and a stronger program are available. During the past 15 years several national malaria programs in the WHO Eastern Mediterranean Region adopted elimination strategies. It is the vision of the Regional Office for the Eastern Mediterranean to expand malaria-free areas at sub-regional level and to support new initiatives wherever feasible. These guidelines on the elimination of malaria transmission foci provide information on identification of foci of malaria transmission, epidemiological classification, selection and application of appropriate measures and monitoring and evaluation of implemented interventions. The publication is targeted at policy and decision makers, malaria program managers at national and sub-national levels, and field staff. It can also be used in training courses on planning and management of malaria elimination

WHO Regional Office for the Eastern Mediterranean