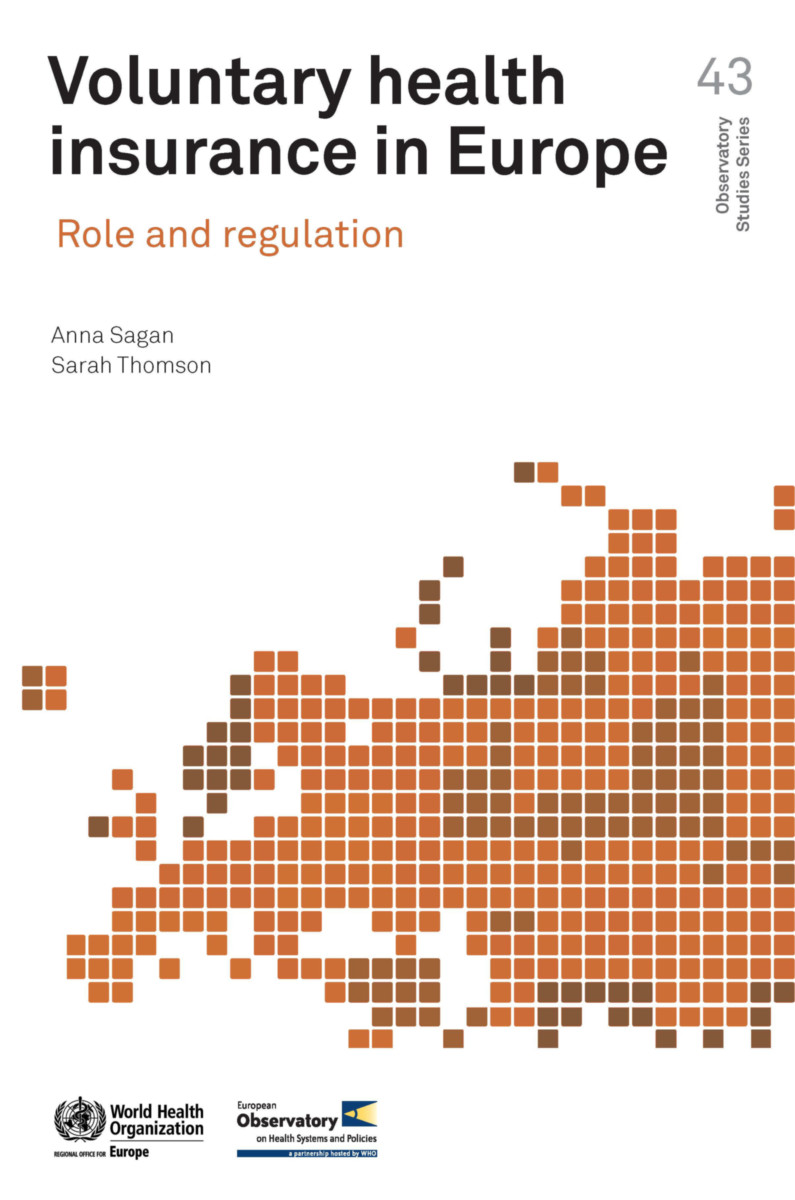 If public resources were unlimited, there would be no gaps in health coverage and no real need for VHI. However, most health systems face fiscal constraints and VHI is often seen as a way to address these pressures. This study draws from the experiences of 34 countries to assess VHI's contribution to health spending and to understand its role in Europe and in relation to publicly financed coverage. It looks at who sells VHI, who purchases it and why. It also reviews public policy towards VHI at national and EU levels and the related national policy debates.

The analysis shows that while the different markets for VHI vary considerably in size, operation and regulation the vast majority are small. Where there are substantial markets these tend to be the oldest ones, having a tradition of non-profit insurers, and to be the most heavily regulated to ensure VHI policies are accessible and affordable. The study also suggests that VHI is normally a better way of meeting population health needs than out-of-pocket payments, although there are notable exceptions. VHI can contribute to financial protection, especially where it plays a substitutive and complementary role covering co-payments. However, it is a complex, challenging and highly context-specific policy instrument that may undermine other health system goals, including equitable access, efficiency, transparency and accountability, even where markets are well regulated. Policy-makers should therefore exercise real caution before expanding VHI to fill coverage gaps..

This volume and its companion set of country profiles were developed jointly by the Observatory's LSE hub and the WHO Regional Office for Europe. The study draws on contributions from national experts from the EU, EFTA and other countries in Europe.