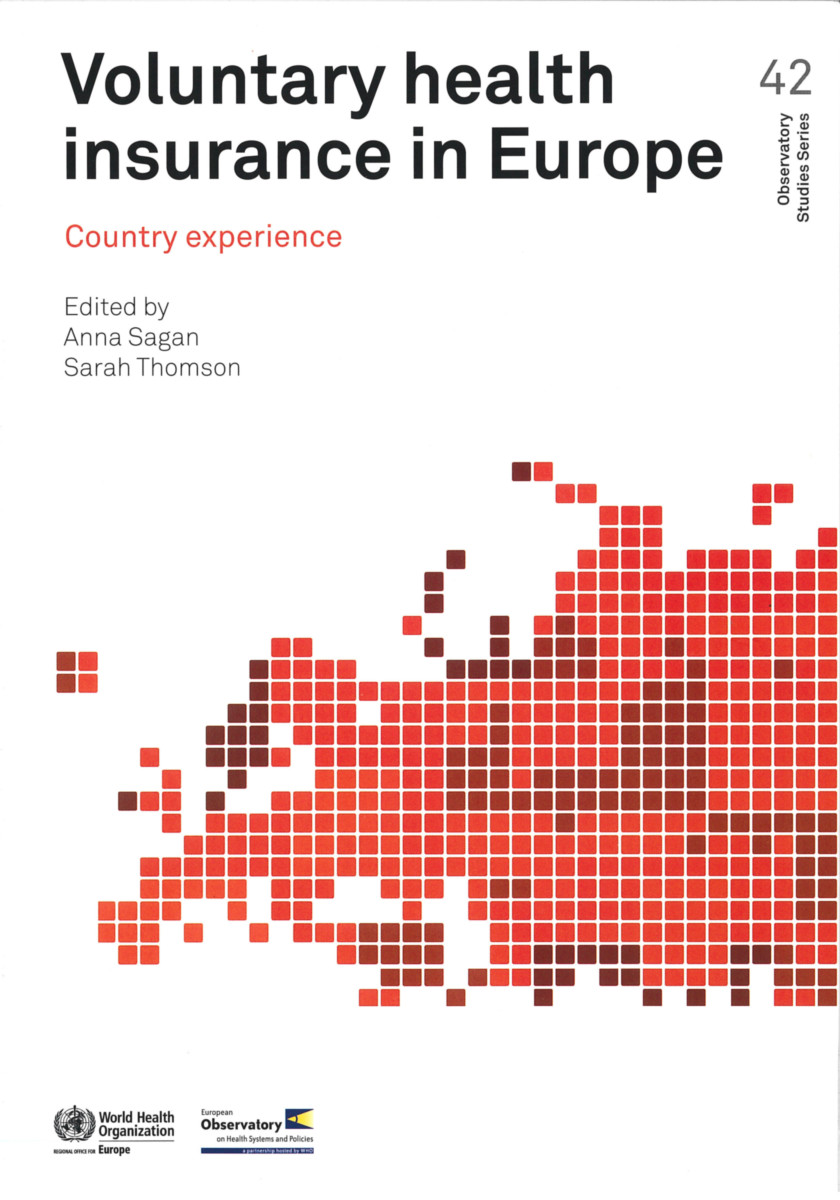 No two markets for voluntary health insurance (VHI) are identical. All differ in some way because they are heavily shaped by the nature and performance of publicly financed health systems and by the contexts in which they have evolved.

This volume contains short, structured profiles of markets for VHI in 34 countries in Europe. These are drawn from European Union member states plus Armenia, Iceland, Georgia, Norway, the Russian Federation, Switzerland and Ukraine. The book is aimed at policy-makers and researchers interested in knowing more about how VHI works in practice in a wide range of contexts.

Each profile, written by one or more local experts, identifies gaps in publicly-financed health coverage, describes the role VHI plays, outlines the way in which the market for VHI operates, summarizes public policy towards VHI, including major developments over time, and highlights national debates and challenges.

The book is part of a study on VHI in Europe prepared jointly by the European Observatory on Health Systems and Policies and the WHO Regional Office for Europe. A companion volume provides an analytical overview of VHI markets across the 34 countries.