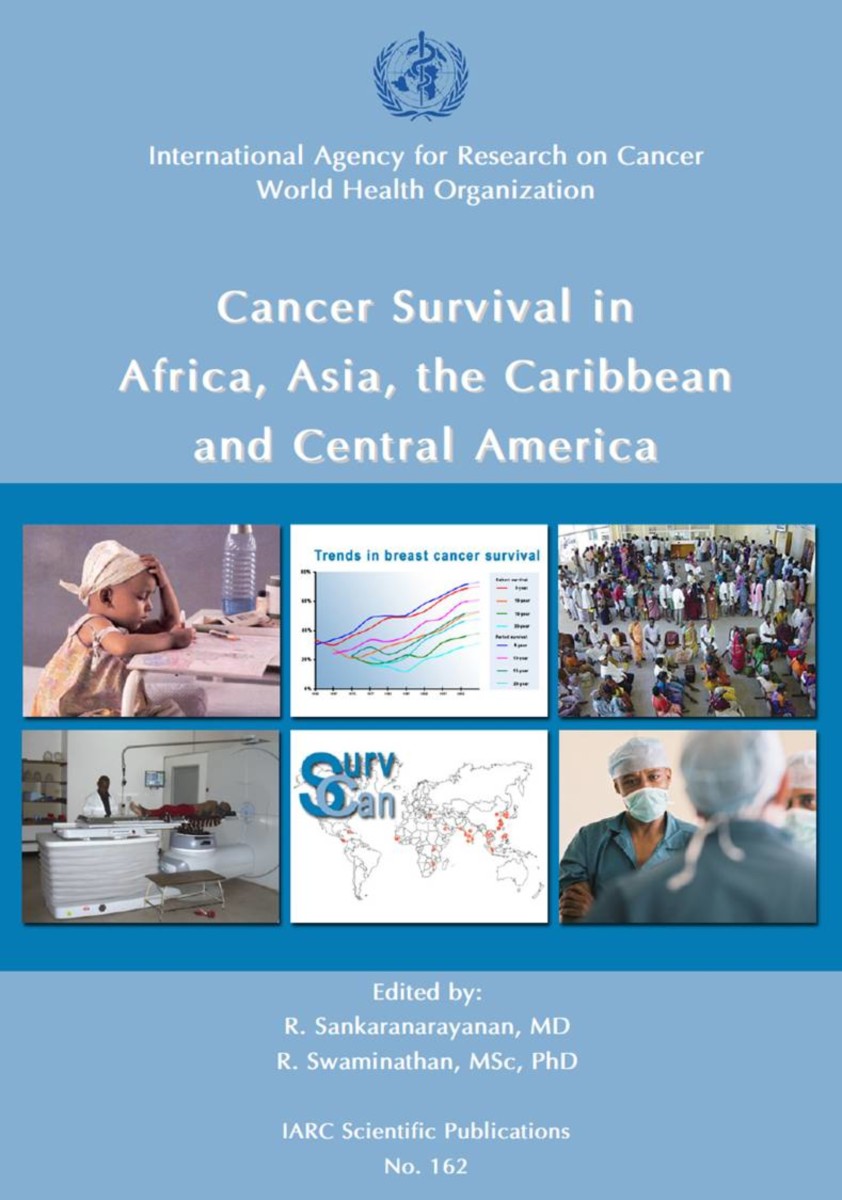 Cancer Survival in Africa, Asia, the Caribbean and Central America

While this type of information on high-resource countries is readily available, Cancer Survival in Africa, Asia, the Caribbean and Central America presents in-depth cancer survival data from 27 population-based cancer registries in 14 low- and middle-resource countries.

The striking inequalities in cancer survival between countries and within countries described in this volume are largely related to the differences in general awareness, availability of early detection practices, trained human resources, diagnosis and treatment and the development and accessibility to cancer services, as well as, to a lesser extent, to issues of data quality and reliability.

The differences in cancer survival reported in populations observed between and within countries studied in this volume provide valuable insights for future planning and investment by governments in primary prevention activities, early detection initiatives and tertiary care to achieve meaningful cancer control.

The calendar period of registration of incident cases for the present study ranges between 1990 and 2001. Data on 564 606 cases of 1-56 cancer sites from different registries are reported. Data from eleven registries were utilized for eliciting survival trend and seventeen registries for reporting survival by clinical extent of disease. Besides chapters on every registry and general chapters on methodology, database and overview, the availability of online comparative statistics on cancer survival data by participating registries or cancer site in the form of tables or graphs is an added feature.