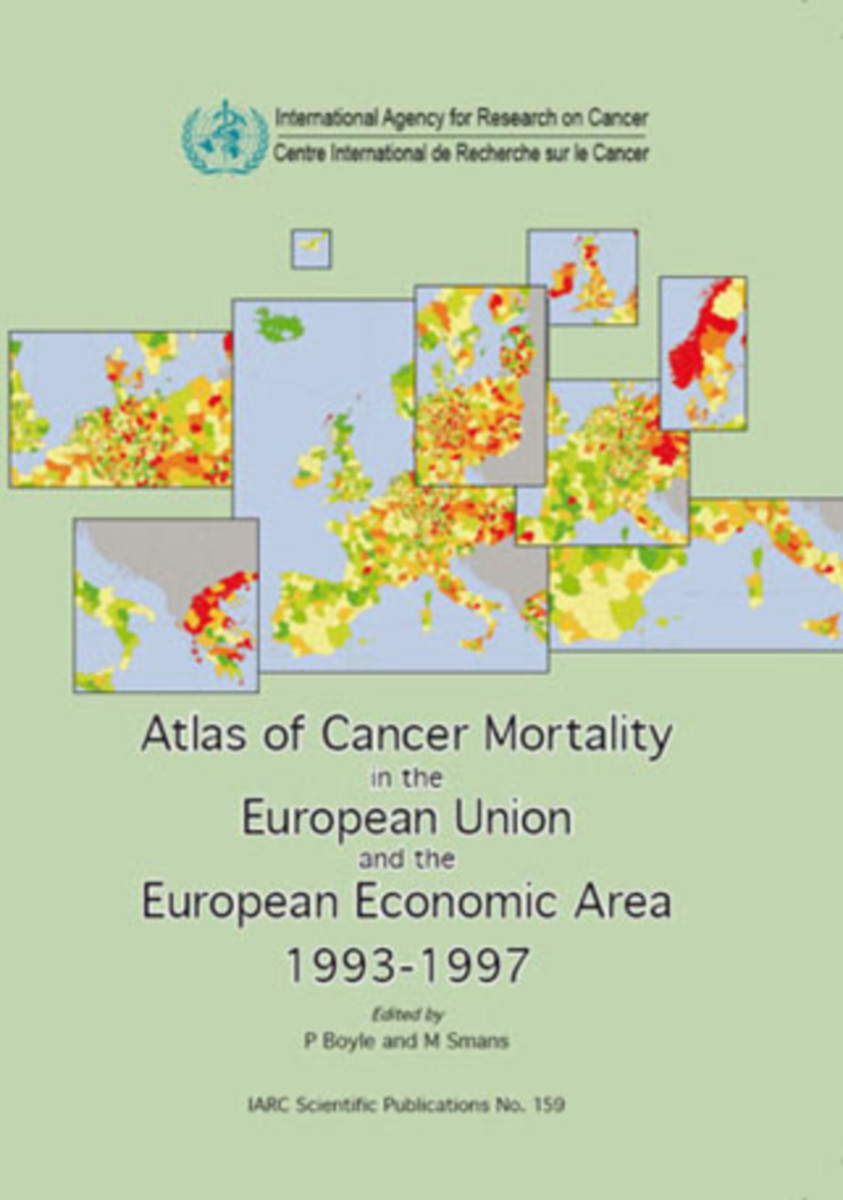 Cancer is the second-most common cause of death (after cardiovascular diseases) in the majority of European countries and cancer control is one of the biggest challenges of the 21st century. It is an international issue and, thankfully, cancer epidemiology is one of the most fruitful areas of international cooperation in cancer research. The development of several new areas of cancer control, and in particular in cancer epidemiology and prevention, in Europe during the last few decades is closely related to co-operation among institutions and scientists from many countries.

One of the most interesting features of cancer in Europe is its geographical patterns. Studies of the geographical patterns of cancer distribution in Europe have been carried out for over twenty years now. After several national atlases published in the 1980s, international atlases were published in the early 1990s, covering the countries of the European Economic Community and those of central and Eastern Europe. One clear message emerges from these works: that cancer risk does not respect national frontiers.

This atlas is the result of the collaboration of a Scientific Committee and the National Vital Statistics Offices in each of the 28 countries covered. The five years covered by the atlas (1993-1997) provide mortality rates based on 5.5 million cancer deaths, representing the cancer experience in a population with 2.2 billion person-years of risk. The aim of this publication is not only to present cancer patterns in Europe but also to stimulate further studies on cancer epidemiology and generate hypotheses for analytical epidemiological studies.

This publication is intended to draw the attention of medical practitioners, scientists, and politicians involved in public health care to important features of cancer in Europe, stimulate further study and lead to steps being taken to prevent the disease. Increasing prospects for prevention is, after all, a major goal in cancer research.