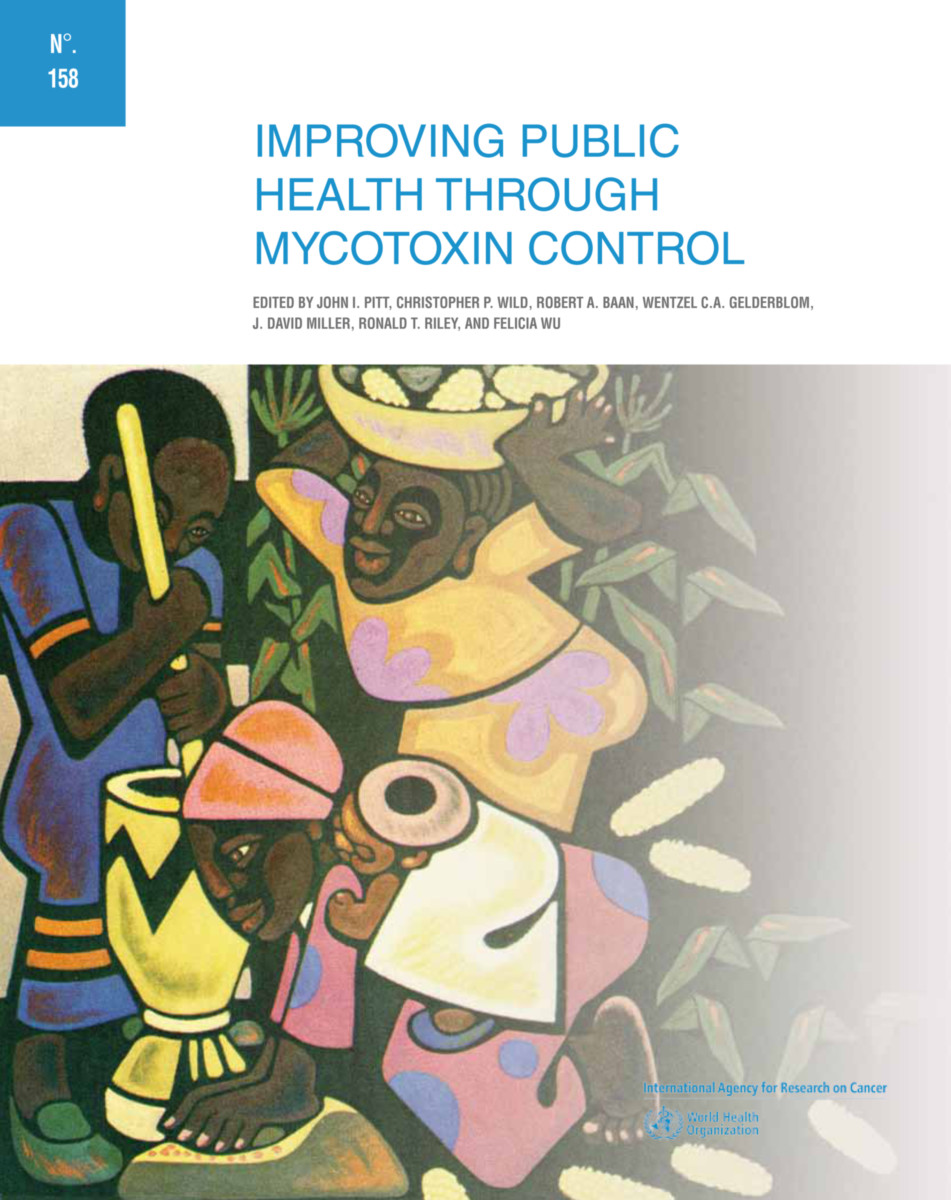 Mycotoxins are fungal toxins that contaminate many of the most frequently consumed foods and feeds worldwide, including staple foods consumed by many of the poorest and most vulnerable populations in the world. Therefore, human and animal exposure to one or more of this broad group of toxins is widespread. Mycotoxins have the potential to contribute to a diversity of adverse health effects in humans, including cancer, even at low concentrations. Economic burdens resulting from crop contamination are added to those on health. Given the ubiquitous nature of exposure in many countries, an urgent need exists for a coordinated international response to the problem of mycotoxin contamination of food.

This book aims to sensitize the international community to the mycotoxin problem in a format that is accessible to a wide audience and is useful to decision-makers across a broad spectrum of disciplines, including agriculture, public health, marketing, and economics. The editors hope that this book will be a stimulus to governments, nongovernmental and international organizations, and the private sector to initiate measures designed to minimize mycotoxin exposure in high-risk populations. The book not only provides a scientific description of the occurrence and effects of mycotoxins but also goes further by outlining approaches to reduce mycotoxin exposure aimed at improving public health in low-income countries.