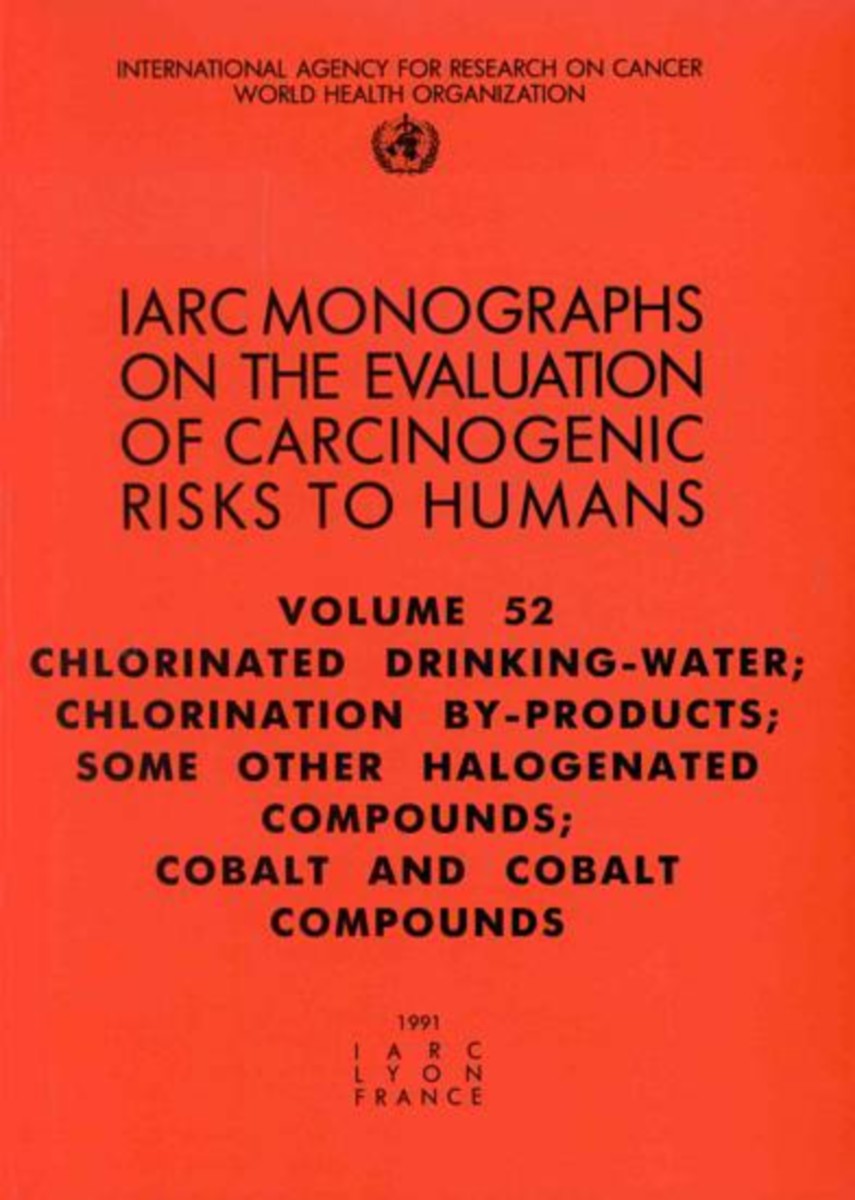 Evaluates the carcinogenic risk to humans posed by the consumption of chlorinated drinking-water by two chemicals used in the chlorination of drinking-water by a number of halogenated by-products formed when chlorine interacts with organic matter in water and by a selection of other halogenated compounds found in drinking-water. Chlorination was selected for evaluation because of its widespread use and because potentially carcinogenic by-products have been measured in chlorinated water. The book also includes a separate monograph on cobalt and cobalt compounds.

The volume opens with a discussion of the many methodological problems that complicate efforts to assess the carcinogenicity of chlorinated water. Against this background the book evaluates the design and findings of all studies relevant to the carcinogenicity assessment of chlorinated drinking-water two chemicals (sodium chlorite and hypochlorite salts) used in the chlorination of water eight of the by-products most frequently measured in drinking-water and three additional halogenated chemicals detected in drinking-water. Because of the formidable methodological obstacles faced by all investigations only one of these substances could be classified: bromodichloromethane was classified as possibly carcinogenic to humans.

The final monograph considers data on metallic cobalt, cobalt alloys including cobalt-containing surgical implants and dental devices and cobalt compounds. In view of the strength of evidence linking cobalt metal powder and cobalt[II] oxide to cancer in experimental animals cobalt and cobalt compounds were classified as possibly carcinogenic to humans.