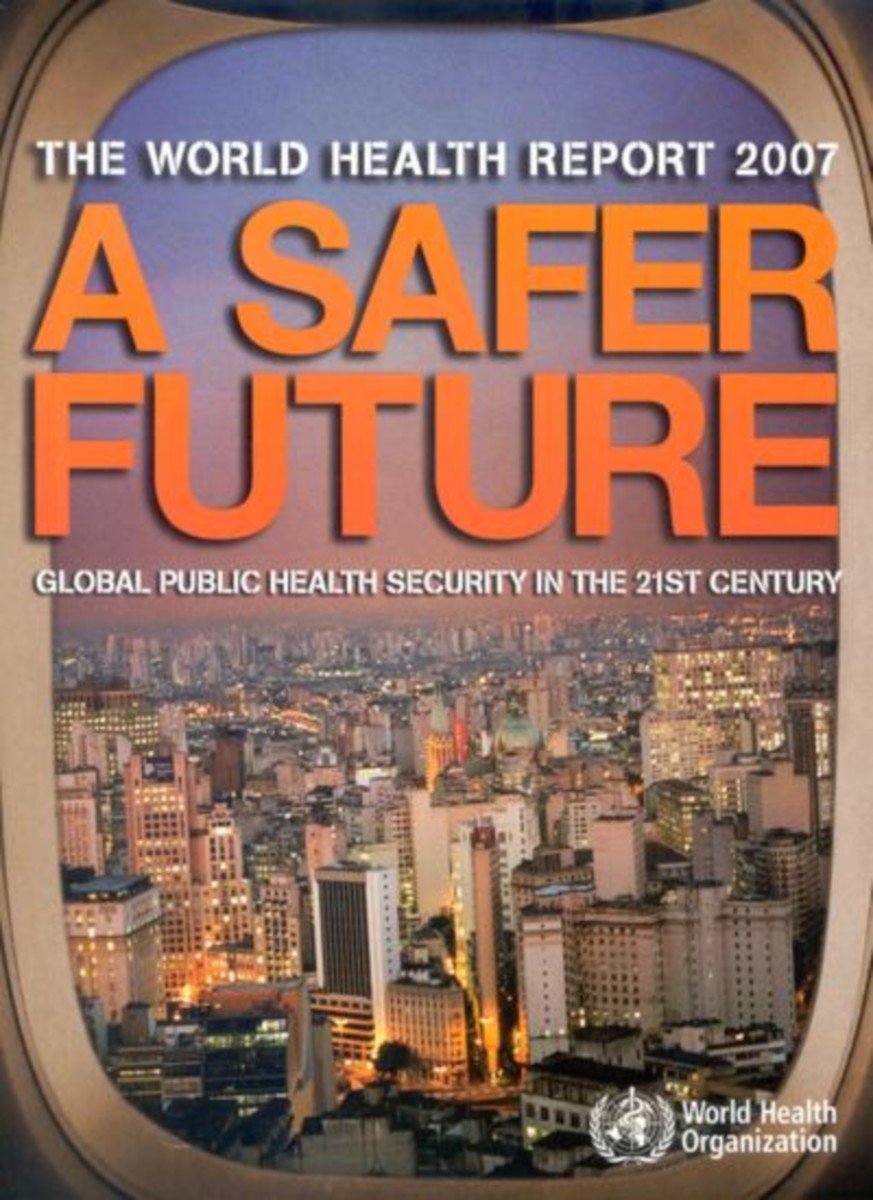 The World Health Report 2007 marks a turning point in the history of public health, and signals what could be one of the biggest advances in health security in half a century.

In 1951, when WHO issued its first set of legally binding regulations aimed at preventing the international spread of disease people traveled internationally by ship and news was transmitted by telegram.

The world has changed dramatically since then. Now, every day, up to three million people travel by air to another city, another country, or another continent. Every day, millions of tons of cargo are shipped around the world by air, land and sea. Every day, the constant movement of people and products carries with it the potential to spread highly infectious diseases and other hazards more rapidly than at any time in history. A sudden health crisis in one region of the world is now only a few hours away from becoming a public health emergency in another. In the last five years, WHO has verified more than 1100 epidemic events. Among them was a deadly new disease, SARS - Severe Acute Respiratory Syndrome - which sparked an international alert in 2003. Today, there is a real and continuing threat of a human influenza pandemic that could have much more serious human and economic consequences.

The World Health Report 2007 discusses these and other current challenges to global health security and asks: How can a safer future be achieved? It looks at the potential of new tools for collective defense, particularly the revised International Health Regulations (2005) which came into force this year. They are designed to achieve maximum security against the international spread of diseases, and have been expanded to include any emergency with international repercussions for health, including natural disasters and chemical or radio-nuclear events, whether accidental or deliberate.

Significantly, the revised Regulations move away from a focus on passive barriers at airports, seaports, and borders to a strategy of proactive risk management - detecting an event early and stopping it at its source - before it has a chance to become an international threat.

For while acute health risks can and do spread quickly, nothing travels faster today than information. Increasingly armed with the latest communications, and supported by international networks, technology, expertise and legal obligation, countries can act promptly and collectively to health emergencies at their source and prevent their spread.

The prospect of a safer future is within reach. It is both a collective aspiration and a mutual responsibility. As the causes and consequences of health emergencies expand so does the range of players with a stake in the security agenda. The World Health Report 2007 is directed towards all of them, and all who value public health.