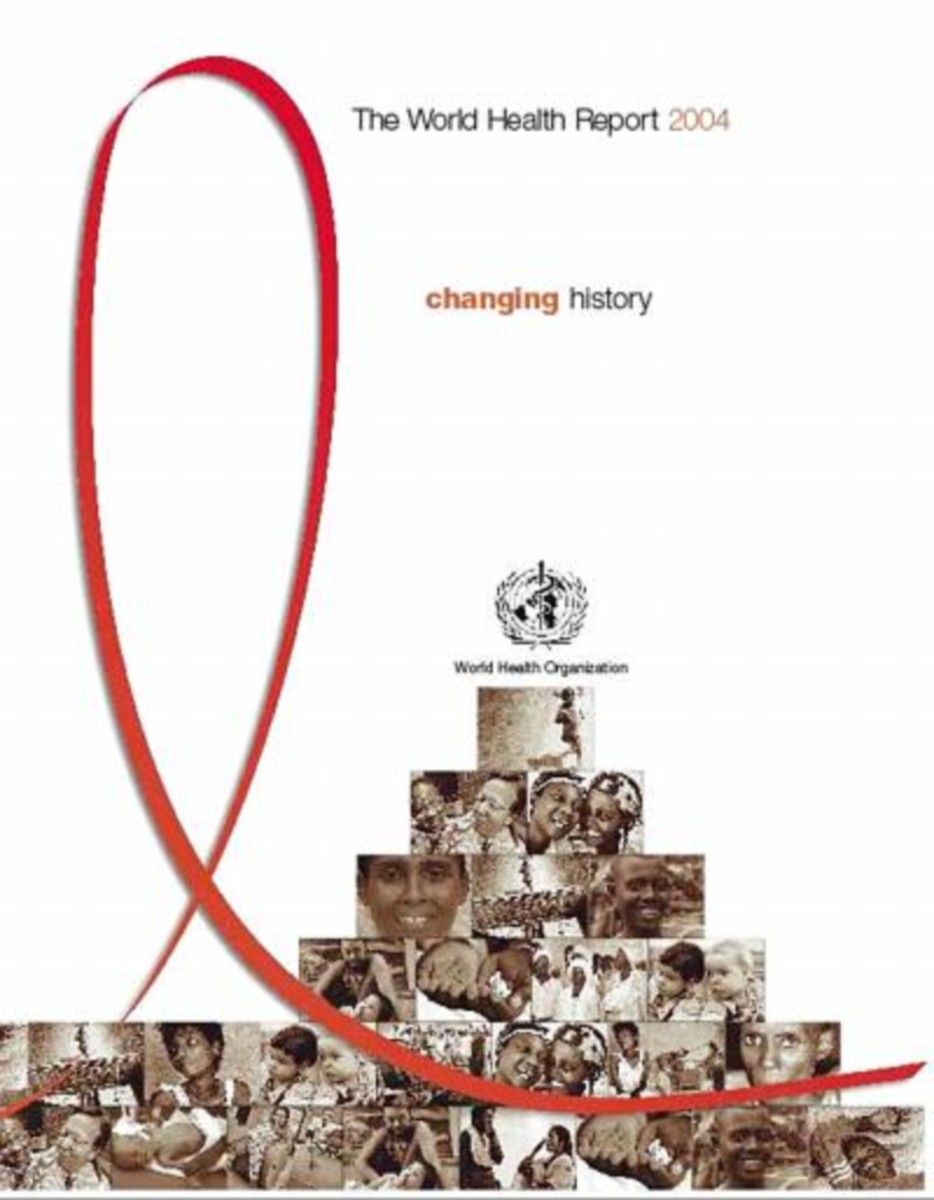 The World Health Report 2004 - Changing History argues that a comprehensive HIV/AIDS strategy linking prevention, treatment, care, and support for people living with the virus could save the lives of millions of people in poor and middle-income countries.

Effectively tackling HIV/AIDS is the world's most urgent public health challenge. Unknown a quarter of a century ago, the disease is now the world's leading cause of death. Today an estimated 40 million people are living with HIV/AIDS, and in 2003 three million people died and five million others became infected.

At present, almost six million people in developing countries need treatment, but only about 400 000 of them received it in 2003. The World Health Report 2004 argues that a treatment gap of such dimensions is indefensible and that narrowing it is both an ethical obligation and a public health necessity.

In September 2003 WHO, UNAIDS, and the Global Fund to Fight AIDS, Tuberculosis, and Malaria declared lack of access to AIDS treatment with antiretroviral medicines a global health emergency. In response, these organizations and their partners launched an effort to provide 3 million people in developing countries with antiretroviral therapy (ART) by end 2005 - the 3 by 5 initiative.

Today the global community is now mobilized and more resources than ever are being channeled into an emergency response. This World Health Report shows how a partnership linking international organizations, national governments, the private sector, and communities is working simultaneously to expand access to HIV/AIDS treatment, reinforce HIV prevention, and strengthen health systems in some of the countries where they are currently weakest.

It is a task that requires overcoming major obstacles. However, determination to surmount these obstacles is spurred by the knowledge that rapid expansion of ART can avert millions of needless deaths.