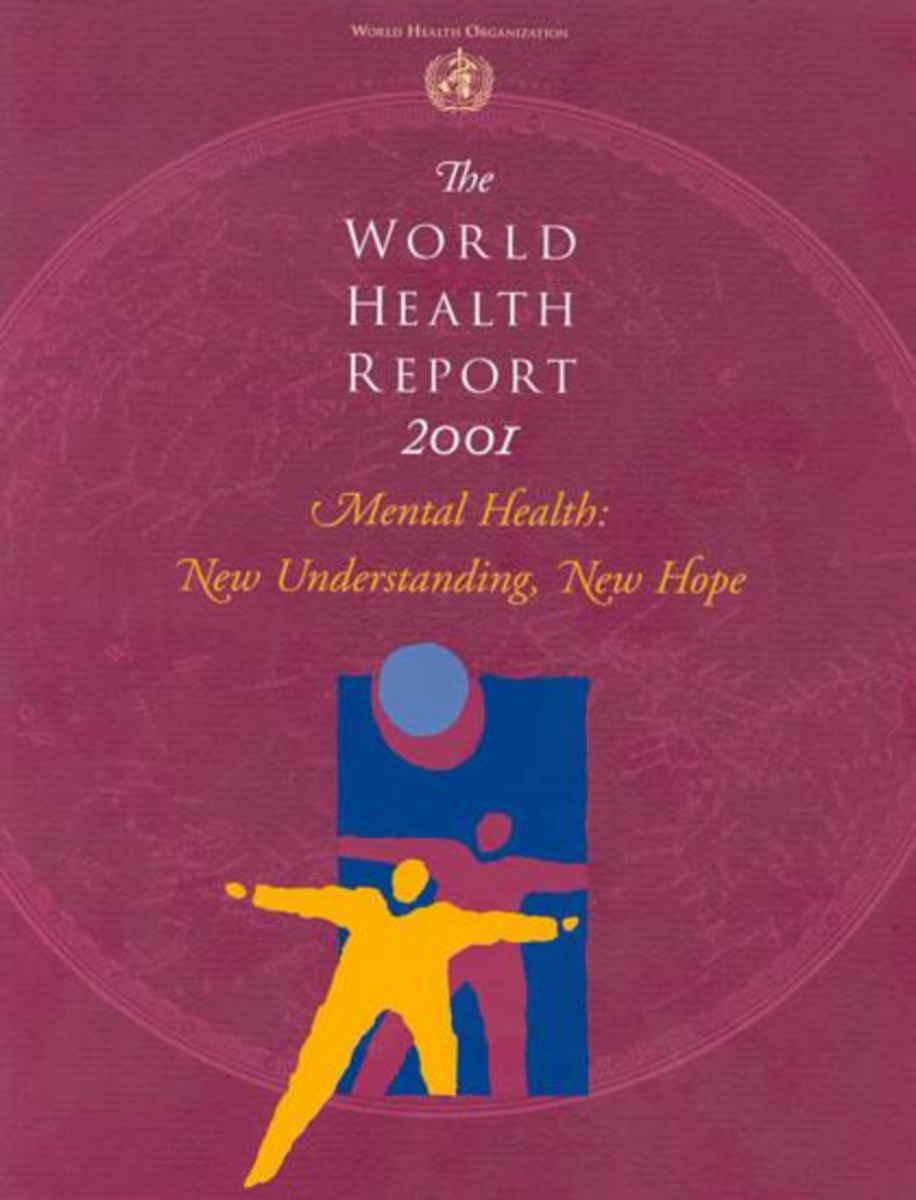 An estimated 400 million people suffer from mental or neurological disorders or from psychosocial problems such as those related to alcohol and drug abuse. Many of them suffer silently. Many suffer alone. Many never receive treatment of any kind. Between the suffering and the prospect of care stand the barriers of stigma, prejudice, shame, and exclusion. In devoting The World Health Report 2001 to mental health, WHO is making one clear, emphatic statement. Mental health - neglected for far too long - is crucial to the overall well-being of individuals, societies, and countries and must be universally regarded in a new light. This book is a landmark report that aims to raise professional and public awareness of the real burden of mental and neurological disorders and the cost in human, social, and economic terms. At the same time, it aims to dismantle many of those barriers, which prevent millions of sufferers from receiving the treatment they need and deserve. The report comes at a critical time for the mental health of the world. One person in every four will be affected by a mental disorder at some stage of life. Major depression already ranks fifth in the leading ten causes of the global burden of disease. If projections are correct, within the next 20 years it will have risen to second place. Globally, 140 million people suffer from alcohol dependence. About 50 million have epilepsy; another 45 million have schizophrenia. Between ten and 20 million people attempt suicide every year. One million of them - including many who are very young - do kill themselves.The World Health Report 2001 provides a new understanding that offers new hope to the mentally ill. It comes from the great wealth of knowledge that has been gathered, particularly in the last 50 years, of the human brain and the basis of mental illness. The report is about understanding how genetic, biological, social, and environmental factors come together to cause mental and neurological disorders as well as physical illnesses. It is about understanding how inseparable mental and physical health really are, and how their influence on each other is complex and profound. It is about understanding that mental disorders occur in all countries and all societies - and that more often than not, they can be treated effectively. And not least, it is about how human understanding can make such a huge difference to the mentally ill. The report is a comprehensive review of what we know about the current and future burden of all these disorders and their principal contributing factors. It examines the effectiveness of prevention and the availability of and barriers to treatment. It deals in detail with service provision and service planning. And finally, it outlines the policies that are urgently needed to ensure that stigma and discrimination are broken down, and that effective prevention and treatment are put in place and adequately funded. This report is sending a message primarily to those who have the power or the means to make these things happen. Foremost among them are governments, who must recognize that they are just as responsible for the mental health of their citizens as for their physical health. The message is not only for health ministers. Other departments, education, employment and legislation, among them - also have major responsibilities in promoting good mental health. It is a message that goes beyond governments, towards all those in both the public and private domains who can exert a positive influence. Finally, it is a message for all those who have a mental or neurological disorder, and their families. The message is contained in the title of this report. With the new understanding of mental health at our disposal, there really is new hope.