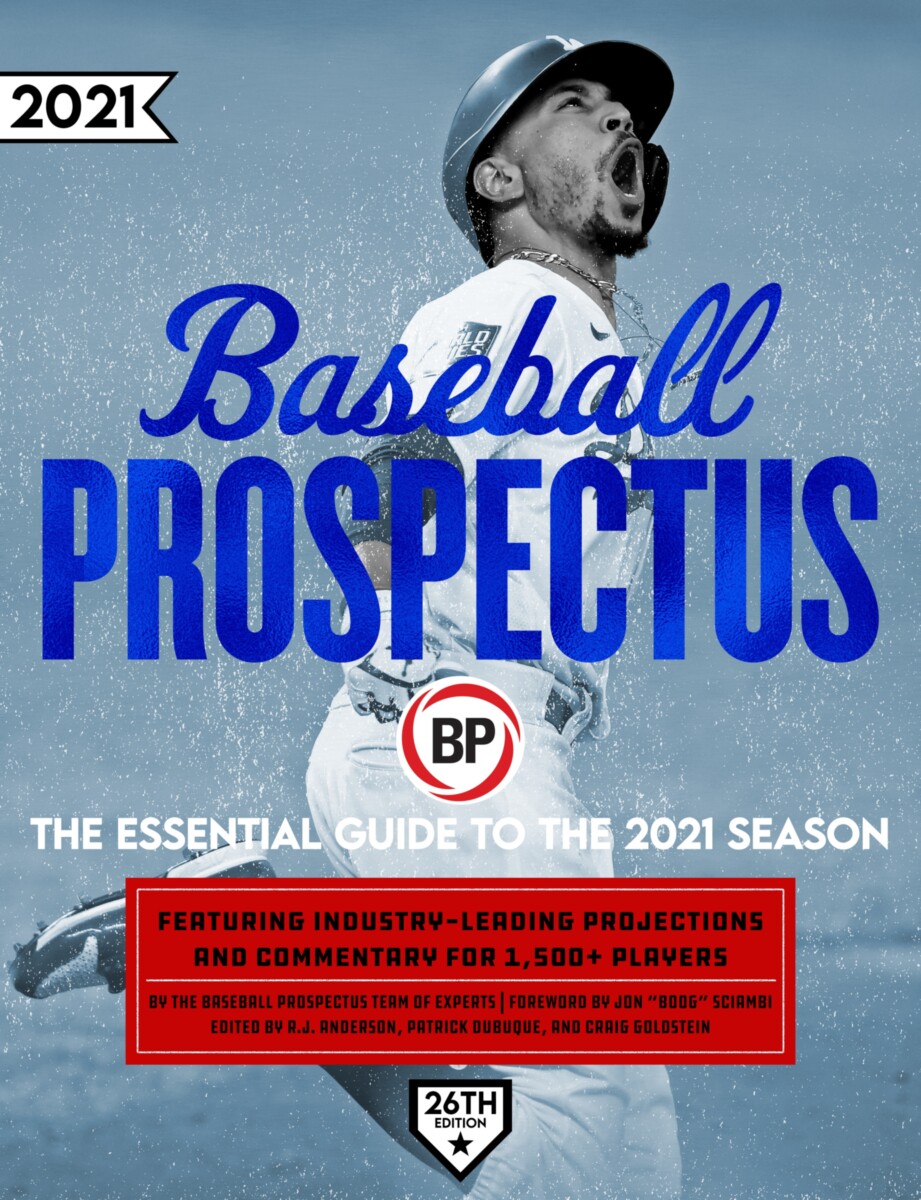 The 2021 edition of The New York Times Bestselling Guide.

PLAY BALL! The 26th edition of this industry-leading baseball annual contains all of the important statistics, player predictions and insider-level commentary that readers have come to expect, along with significant improvements to several statistics that were created by, and are exclusive to, Baseball Prospectus, and an expanded focus on international players and teams.