Roger L. H. Dennis has spent 50 years researching butterfly ecology, biogeography and conservation during which he has produced over 220 publications. His previous book on a "Resource-based View for Conservation" received the British Ecological Society's Book of the Year in 2012. A Fellow of the Linnean Society and the Royal Entomological Society, he is currently an Honorary Research Fellow at the NERC's Centre for Ecology and Hydrology, Wallingford, and an Honorary Professor at Staffordshire University and at Oxford Brookes University. 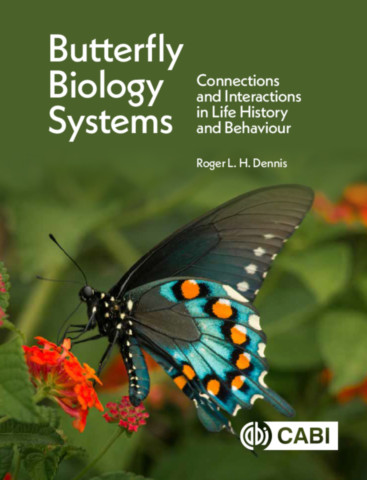 Connections and Interactions in Life History and Behaviour 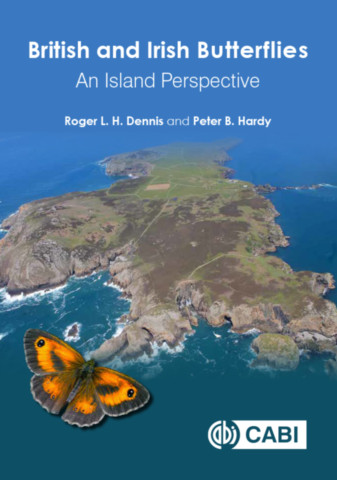