Sanjeevikumar Padmanaban (Member’12–Senior Member'15, IEEE) received his degree in electrical engineering from the University of Bologna, Bologna, Italy, in 2012. He was an Associate Professor with VIT University from 2012 to 2013. In 2013, he joined the National Institute of Technology, India, as a faculty member. In 2014, he was invited as a visiting researcher to the Department of Electrical Engineering, Qatar University, Doha, Qatar, funded by the Qatar National Research Foundation (Government of Qatar). He continued his research activities in 2014 with the Dublin Institute of Technology, Ireland. Further, he served as an Associate Professor with the Department of Electrical and Electronics Engineering, University of Johannesburg, South Africa, from 2016 to 2018. He has been a faculty member with the Department of Energy Technology, Aalborg University, Esbjerg, Denmark from 2018 to 2020. Currently he is working with Aarhus University, Denmark. He has authored over 300 scientific papers.

S. Padmanaban was the recipient of the Best Paper cum Most Excellence Research Paper Award from IET-SEISCON'13, IET-CEAT'16, IEEE-EECSI'19, IEEE-CENCON'19 and five best paper awards from ETAEERE'16 sponsored Lecture Notes in Electrical Engineering, Springer book. He is a Fellow of the Institution of Engineers, India, the Institution of Electronics and Telecommunication Engineers, India, and the Institution of Engineering and Technology, U.K. He is an Editor/Associate Editor/Editorial Board for refereed journals, in particular the IEEE SYSTEMS JOURNAL, IEEE Transaction on Industry Applications, IEEE ACCESS, IET Power Electronics, IET Electronics Letters, and Wiley-International Transactions on Electrical Energy Systems, Subject Editorial Board Member—Energy Sources—Energies Journal, MDPI, and the Subject Editor for the IET Renewable Power Generation, IET Generation, Transmission and Distribution, and FACTS journal (Canada). 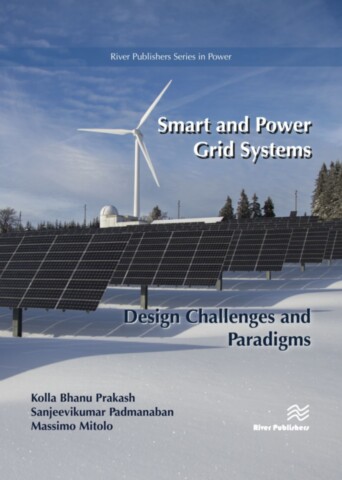 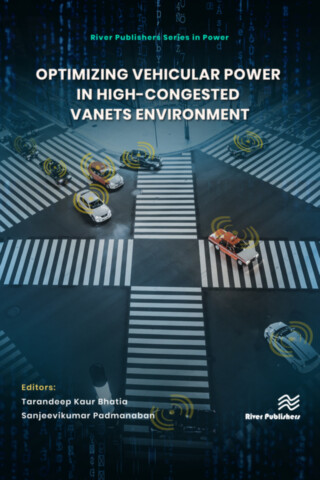 International higher education has evolved, in some respects, dramatically, over the last decade. Issues, trends and practices have been transformed by one of the most dynamic and tumultuous periods in the history of international higher education, brought on by the pandemic, a re-emergence of nationalism and the recognition of the power imbalances between the developed economics and the global south, and racial inequities within and across borders.

Join the editors of the Handbook of International Higher Education, Second Edition in this first webinar in a series to discuss the big picture of international higher education in moving forward into a post pandemic future.

Co-hosted with the Association of International Education Administrators (AIEA).