Sarah Gunn is an architect whose involvement in building with stone began while at the University of Melbourne, with a job for her mother. The project was a country house with a tower, near Hepburn Springs. Sarah and her husband traveled around Victoria and New South Wales seeking out stone houses and quarries to photograph, and to learn from people who were building in stone. She continued her architectural work in Castlemaine, then South West Rocks NSW, where she formed a partnership, Gunn and Scott Architects. She has contributed to the Good Wood Guide and grows rainforest trees on her property. 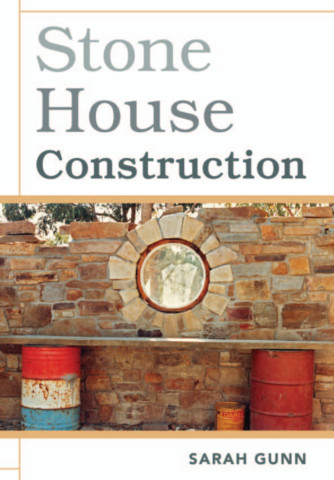