Jim Richardson is a forestry consultant. A native of Scotland, he received his post-secondary education in forestry at Edinburgh University in Scotland and the University of New Brunswick in Canada. For most of his career he was with the Canadian Forest Service as a silviculture researcher and latterly as manager of a program of research and development on forest biomass production for energy until retirement from the federal public service in 1997. Jim has been active with the Poplar Council of Canada since 1985 as Secretary, Chair and, since 1997, Technical Director. He has been a member of the Executive Committee of the International Poplar Commission (IPC) since 1992. He co-edited the book Poplar Culture in North America, published for the 21st Session of IPC which he helped organize in Portland, OR. Other significant involvements have included IEA Bioenergy and the Canadian Bioenergy Association (CanBio). 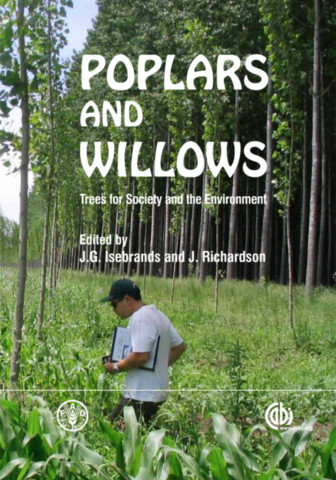 Trees for Society and the Environment