Simon Rickard is a passionate gardener and plantsman. He is best known as the former head gardener of the Digger’s Club, in which role he oversaw two of Australia’s best-known public gardens, Heronswood and the Garden of St Erth, until 2009. More recently Simon has been a kitchen gardener, growing bespoke produce for Annie Smithers’ Bistrot in Kyneton, Victoria. Simon is a botanical guide for Botanica World Discoveries, helping to bring alive the world’s most beautiful and influential gardens for Australian gardeners abroad. Simon has lectured and held masterclasses for the Stephanie Alexander Kitchen Garden Foundation, the University of Melbourne and many local horticultural societies. As a garden writer he has contributed to Your Garden and ABC Organic Gardener magazines and The Digger’s Club Notes. He has made several appearances on gardening radio and television, most notably on ABC television’s much-loved "Gardening Australia". 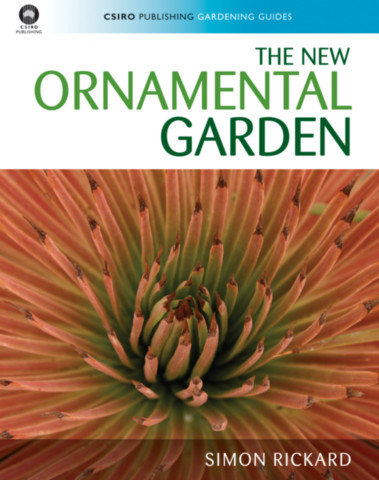