Douglas G. Pearce completed a doctorat de troisième cycle at the Université d’Aix-Marseille II in 1975, was on the staff of the Department of Geography at the University of Canterbury (1976-1999) and then held the position of professor of tourism management at Victoria University of Wellington until he retired in 2015. He has also been a visiting professor at the Universidad Austral de Chile, Universitat Autònoma de Barcelona, Université de Paris IV (Paris-Sorbonne) and the University of Hawaii at Manoa. Tourism has been the focus of his research and teaching throughout his career. His research on tourism is wide-ranging, substantial and internationally recognized. Basic research dealing with theoretical and methodological issues has been complemented by more applied work directed at problems facing the tourism industry. His most recent research focused on destinations and destination management. Research in New Zealand has been complemented by studies in Europe, the South Pacific, South East Asia and Chile. He has published over one hundred scholarly papers on tourism, including eight books and edited volumes. His books have been translated into French, Italian, Spanish, Portuguese and Japanese. External evaluations show his research has been consistently of a very high standard. In 2004 he received a Victoria University of Wellington Excellence in Research Award. He received an A, the highest level, in the national 2003, 2009 and 2012 Performance Based Research Fund evaluations. In retirement he has continued to write and be active as a visiting professor and keynote speaker. 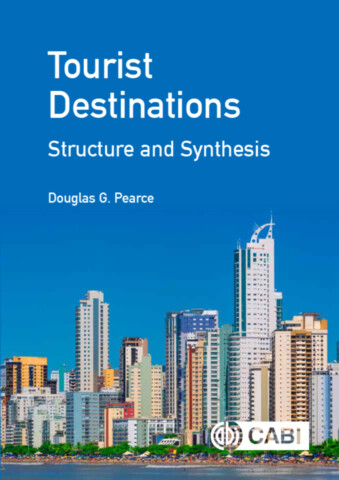 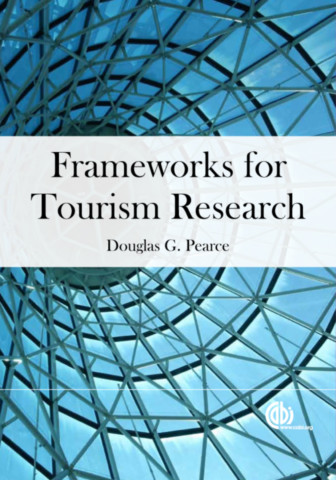