Peter W. Newton is a Research Professor at Swinburne University of Technology in the Institute for Social Research and the Centre for Regional Development. Prior to joining Swinburne in December 2006, Dr Newton held senior research and management positions in CSIRO as a Chief Research Scientist, where he directed the program of research related to sustainable built environments. Between 2001 and 2007 he also directed the sustainability research of the CRC for Construction Innovation. Dr Newton's key publications have included the 2006, 2001 and 1996 Australian State of Environment Reports on Human Settlements as well as several books related to urban development including: Re-Shaping Cities for a More Sustainable Future; East-West Perspectives on 21st Century Urban Development; Cities in Competition; Cities of the 21st Century; The Future of Urban Form; Population Shift: Population and Mobility in Australia. 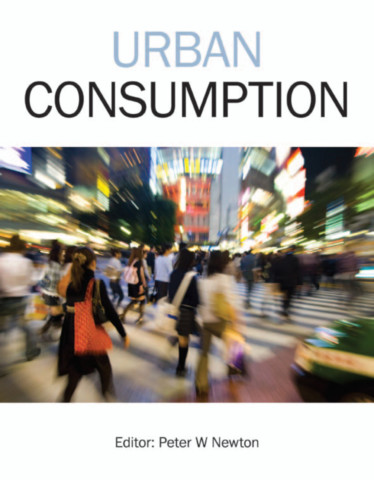