Mike Nicks is a journalist and a media and communications coach. He has worked on the launch or development of more than 30 magazines and newspapers in Britain, France, the USA and Australia, including titles as diverse as Nursing Times in London, the best-selling Motor Trend in California, FHM in Paris, and the surfing monthly Tracks in Sydney. He trains journalists in leadership, editing and writing techniques, and helps business people to communicate in effective English. He is a consultant with PMA Training, Britain's largest media coaching organization, and International House Cultural Training in London. He contributes to The Guardian, The Independent and The Observer newspapers, is passionate about languages and world business cultures, and speaks Spanish and French as well as his native English. 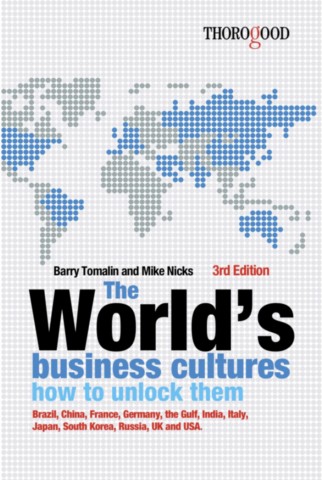 How to Unlock Them