Nir Kshetri is Professor at the Bryan School of Business and Economics, The University of North Carolina-Greensboro and a research fellow at Research Institute for Economics & Business Administration, Kobe University, Japan. Nir is the author of four books. His 2014 book Global Entrepreneurship: Environment and Strategy (Routledge) was selected as Outstanding Academic Title by Choice Magazine. He has published eighty-five journal articles and over two dozen book chapters. His cloud- and big data-related articles have been published in Third World Quarterly, Communications of the ACM, IEEE Computer, Telecommunications Policy, IEEE IT Professional, Big Data and Society and others. Nir has given keynote speeches on big data related topics in academic/industry events in Brazil, Colombia, Nepal and Sri Lanka. He has also given lectures or presented papers (over 160) at national/international meetings/conferences in forty five countries. Nir participated as lead discussant at the Peer Review meeting of the UN's Information Economy Report 2013 and 2015. Nir's recent research-related awards include Best Academic Paper Award at the Business and Entrepreneurship in Africa Conference (2013) and best paper award at the 5th International Conference on Information Systems and Economic Intelligence (2012). A 2012 study ranked him #2 in the number of articles published in Journal of International Management. Nir received Emerald Literati Network Award for Excellence in 2013 and 2010. He is a two time winner of the Pacific Telecommunication Council's Jussawalla Research Paper Prize. Nir has been interviewed and/or quoted in over 60 media outlets from a number of countries. 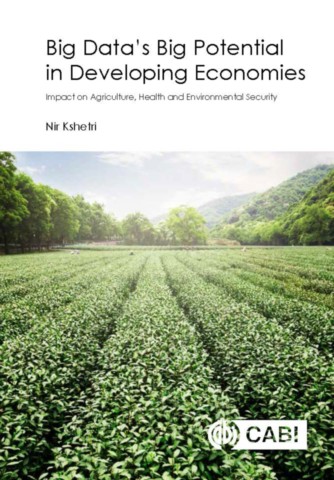