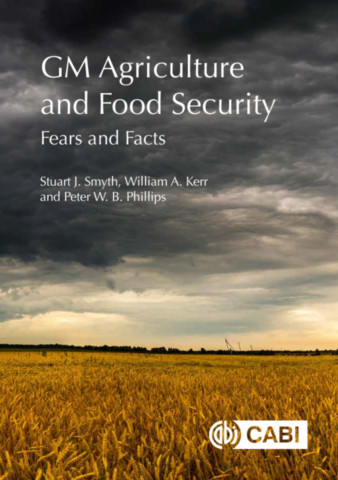 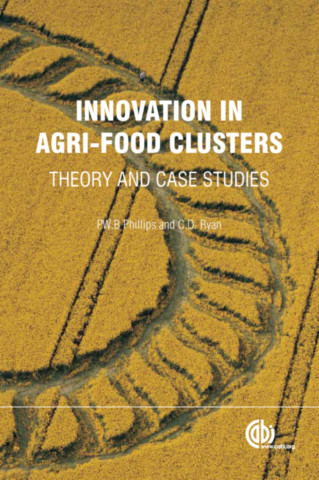 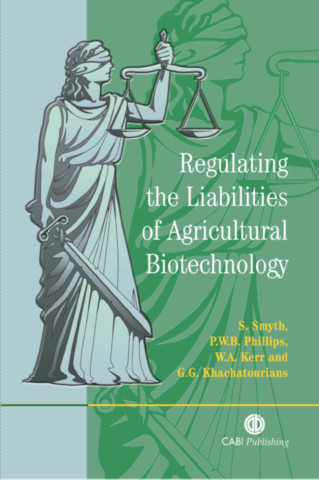 Regulating the Liabilities of Agricultural Biotechnology 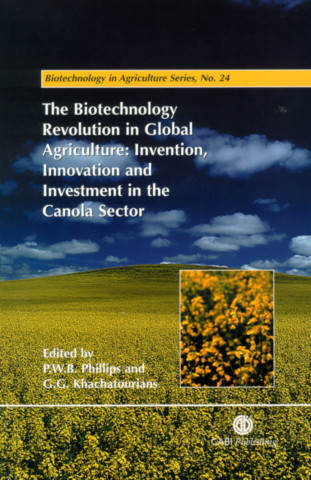