Brian A. Larkins is Associate Vice Chancellor for Life Sciences and holds the John F. Davidson and Marian J. Fuller Presidential Chair in Life Sciences at the University of Nebraska- Lincoln (UNL). He received his B.S. in Education (1969) and Ph.D. (1974) from UNL, and spent 12 years at Purdue University before becoming Head of Plant Sciences at the University of Arizona in 1988. At the University of Arizona, where he was a Regents Professor and held the Porterfield Chair in Plant Sciences, he taught molecular and cellular biology for 15 years. His research in biochemical genetics over the past 40 years has focused on the way in which starch and protein influence the nutritional quality, digestibility, and texture of corn. He has received a number of awards for his research, including the Charles A. Shull (1983), Dennis R. Hoagland (1997), and Stephen Hales Prize (2013) from the American Society of Plant Biologists. He received UNL's Alumni Achievement Award (1996), was recognized as a Notable Alumnus of Teachers College (1998), and participated in UNL's Master Week (1996). He is a member of the National Academy of Sciences (1996) and past chairman of the Section on Agriculture, Food, and Renewable Natural Resources of the American Association for the Advancement of Sciences (AAAS) (2010). He is a Fellow of AAAS, the American Society of Plant Biologists (2007), and the National Academy of Inventors (2013). 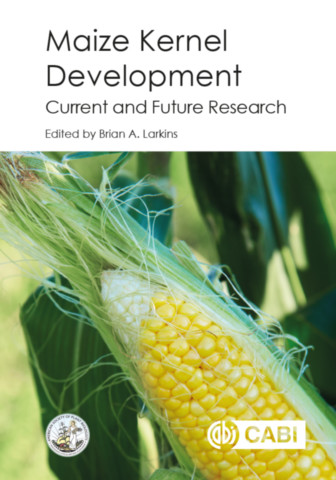