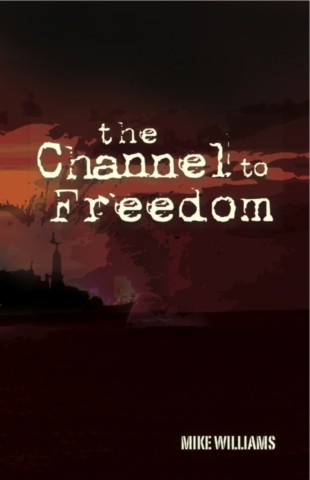 The Channel to Freedom 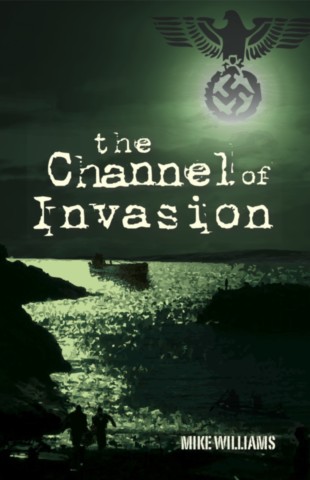 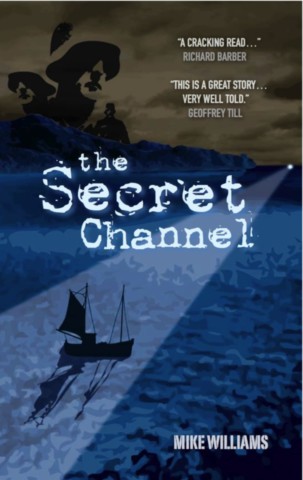