Walter Lang studied physics at Munich University and received his Diploma in 1982 on Raman spectroscopy of crystals with low symmetry. His Ph.D. in Engineering at Munich Technical University was on flame-induced vibrations. In 1987 he joined the Fraunhofer Institute for Solid State Technology in Munich, where he worked on microsystems technology. In 1995 he became the head of the sensors department at the Institute of Micromachining and Information Technology of the Hahn-Schickard Gesellschaft (HSG-IMIT) in Villingen-Schwenningen, Germany, working on sensors for flow and angular rate, sensor test and modelling. In February 2003 Dr. Lang joined the University of Bremen. He is heading the Institute for microsensors, -actuators and –systems (IMSAS) and he is the speaker of the Microsystems Center Bremen (MCB). His projects cover thermal sensors, sensor networks for logistics and the embedding of sensors in materials. 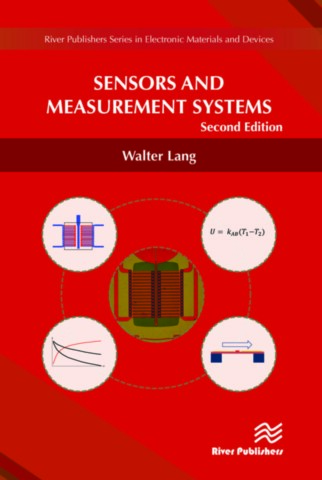