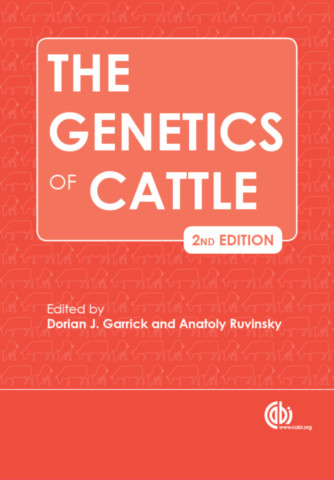 The Genetics of Cattle Edition 2 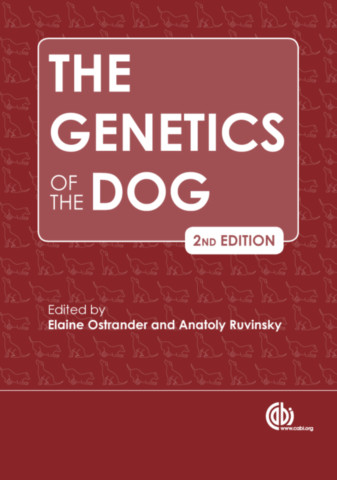 The Genetics of the Dog Edition 2

Edited by Elaine A. Ostrander and Anatoly Ruvinsky
Hardback
$267.55
Add to Cart 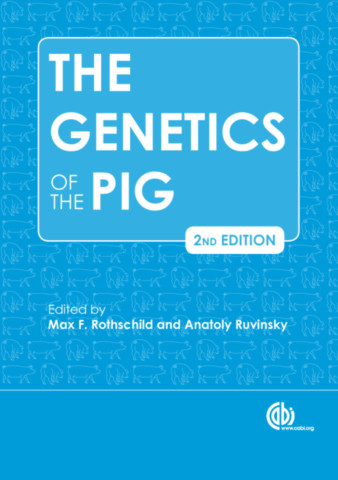 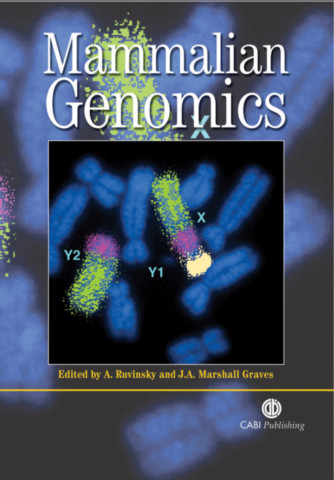 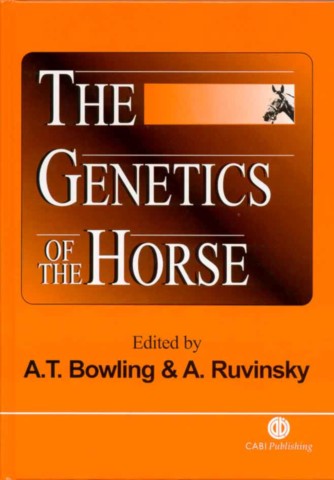 The Genetics of Sheep