Ronald Strahan taught zoology in several universities before becoming Director of Sydney’s Taronga Zoo in 1967. In 1974 he was appointed Research Fellow in the Australian Museum, and later head of its National Photographic Index of Australian Wildlife, from which he produced nineteen books, including an authoritative work, The Mammals of Australia. He is a Fellow of the Australian Institute of Biology, and the Royal Zoological Society of New South Wales and an Honorary Life Member of the Australian Mammal Society. In 1995 he was appointed a Member of the Order of Australia. He is married to Pamela Conder and this is their second joint book. 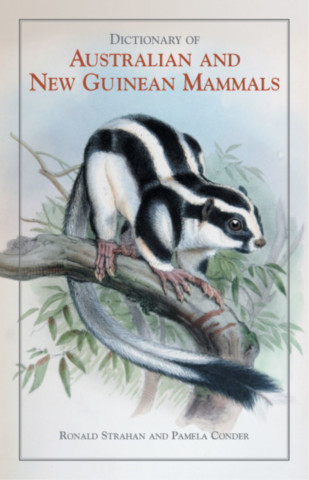