Thomas A. Miller obtained a BA degree in Physics in 1962 and a PhD in entomology in 1967 at University of California, Riverside where he discovered the myogenicity of the American cockroach heart, shocking the field of comparative physiology. After postdoctorals at University of Illinois and University of Glasgow, Scotland, he returned to UC Riverside in 1969 where he pioneered neurotoxicology studies on insecticide mode of action on the housefly, invented a new overnight method of detecting insecticide resistance in pink bollworm and developed a transgenic pink bollworm with a lethal gene provided by Luke Alphey of the UK. 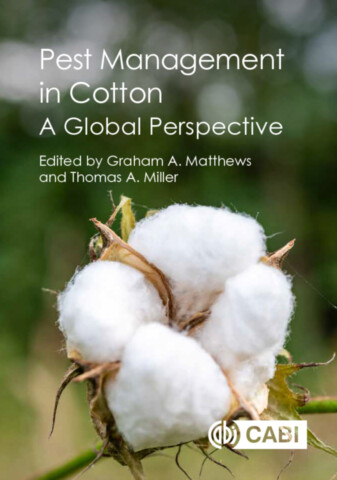 Edited by Graham A. Matthews and Thomas A. Miller
Hardback
$130.00
Add to Cart