James F. Hancock received his BS in Biology from Baldwin Wallace College (Berea, Ohio), a MS in Botany at Miami University (Oxford, Ohio) and a Ph.D. in Genetics at the University of California, Davis. After a short stint in the Biology Department at the University of South Carolina, he moved to Michigan State University (MSU) as an assistant professor of Horticulture, where he has been for over thirty years, being promoted to Professor in 1986. He was the Director of the Plant Breeding and Genetics Program at MSU from 2004 to 2009, and is currently the Director of the MSU Plant Biotechnology Resource Center. The emphasis of his research has been on the breeding and genetics of blueberries and strawberries, and he has published prodigiously in these areas. His previous books have been The Strawberry and Plant Evolution and the Origin of Crop Species, and he has edited books The Highbush Production Guide (with Marvin Pritts), Temperate Fruit Crop Genetics: Germplasm to Genomics, and Environmental Biosafety (with Rebecca Grumet, Karim Maredia and Cholani Weebadde). He has lectured and consulted on blueberry growing and breeding in Chile, China, France, Germany, Great Britain, Latvia, Mexico Poland, Spain, Portugal and Scotland. Most notably he had a six month stay at the Universidad de Talca in 1992 on a Fulbright Fellowship to study and lecture on small fruits. He has guided the programs of about 20 graduate students and 3 post-doctoral Fellows. 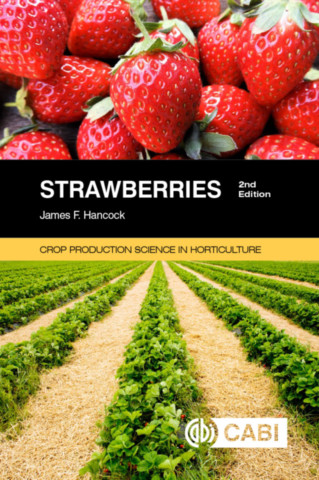 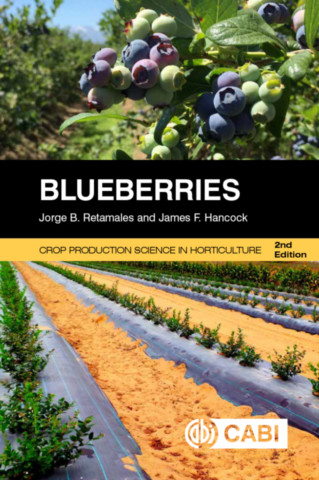 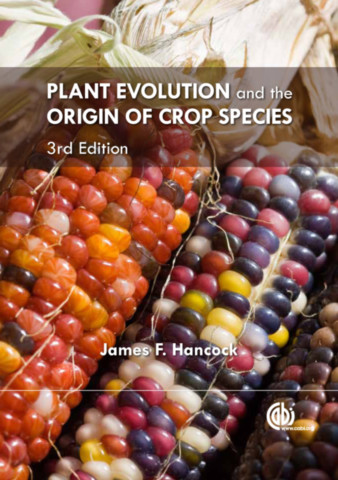