Dr. James R. Myers holds the Baggett-Frazier Endowed Chair of Vegetable Breeding and Genetics in the Department of Horticulture at Oregon State University. Myers spent 10 years at the University of Idaho Kimberly Research Station where he released 13 dry bean varieties, prior to moving to Oregon in 1996. He works on a number of crops including snap bean, edible podded pea, broccoli, tomato, winter and summer squash. His main interest has been to improve vegetable and field crop varieties for disease resistance, human nutrition and organic production systems. He is director of the Northern Organic Vegetable Improvement Collaborative, a federally funded grant to breed and trial vegetable varieties adapted to organic systems. He is co-editor along with Dr. Edith Lammerts van Bueren of the book Organic Crop Breeding. He is also involved in the Culinary Breeding Network, which brings chef and breeders together to explore the boundaries of plant breeding and cuisine. At OSU he has released several vegetable varieties including 'Legend' and 'Indigo Rose' tomatoes and 'OSU5630' bush blue lake green bean intended for processing markets. He has several more varieties of broccoli, peppers, squash and peas in the pipeline. Dr. Myers has served as editor for the Cucurbita section of the Cucurbit Genetics Cooperative Newsletter since 2008. 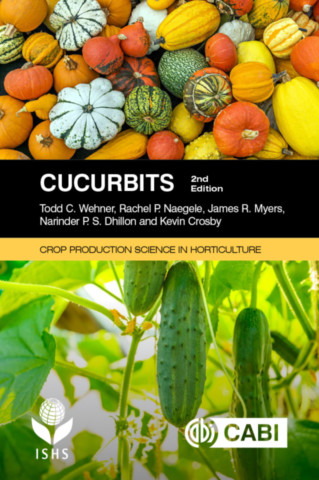