Saundra Yancy McGuire has been teaching chemistry and working in the area of learning and teaching support for over forty-five years. In 2007, she was recognized for excellence in mentoring with a Presidential Award presented in a White House Oval Office Ceremony. She is an elected fellow of the American Association for the Advancement of Science, the American Chemical Society, and the Council of Learning Assistance and Developmental Education Associations. In 2013 she retired as assistant vice chancellor and professor of chemistry at Louisiana State University, and in 2017 she was inducted into the LSU College of Science Hall of Distinction. She is now Director Emerita of the LSU Center for Academic Success, which was named the National College Learning Center Association outstanding learning center in 2004. Saundra has presented her widely acclaimed faculty development workshops at over 300 institutions in eight countries. Saundra received her B.S. degree, magna cum laude, from Southern University in Baton Rouge, LA, her Master’s degree from Cornell University, and her Ph.D. from the University of Tennessee at Knoxville, where she received the Chancellor’s Citation for Exceptional Professional Promise. 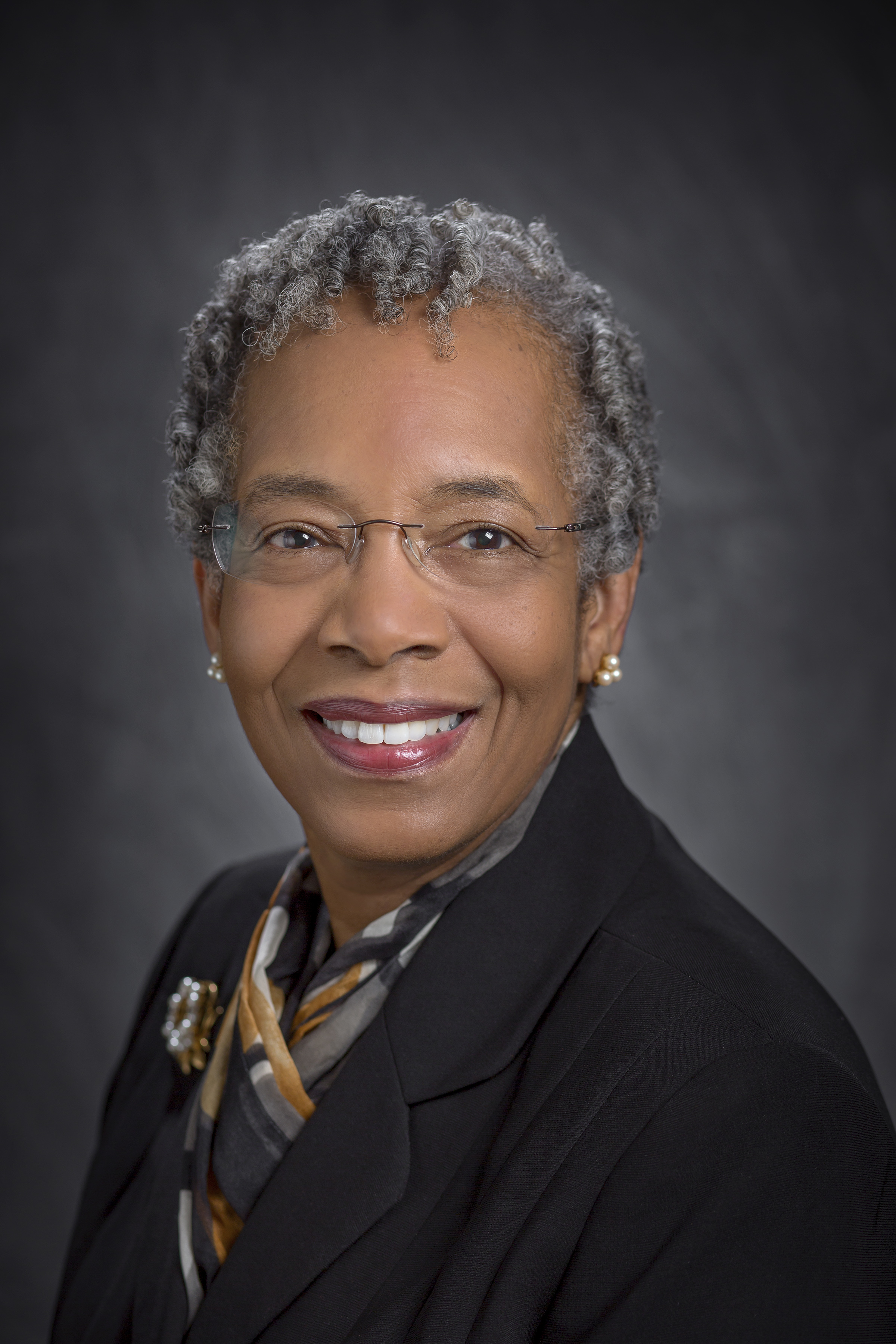