Gerado Puopolo is Associate Professor of Plant Pathology at the University of Trento, Italy. He received his PhD from the University of Naples “Federico II,” Italy and spent several years as Post-Doc at this university and FEM. The finding of novel sustainable strategies for the control of plant pathogens represents the core of his research. He focused on the characterization of fungal and bacterial biocontrol agents belonging to the genera Ampelomyces, Bacillus, Pseudomonas, and Trichoderma. He has studied bacterial biocontrol agents belonging to the genus Lysobacter, selecting and characterizing L. capsici AZ78, one of the few biocontrol agents effective against Phytophthora infestans and Plasmopara viticola, respectively causal agents of potato late blight and grapevine downy mildew, two devastating diseases worldwide. His works helped finely dissect the mode of action of Lysobacter biocontrol agents and the development of a new biospesticide with a Lysobacter strain as main active ingredient. 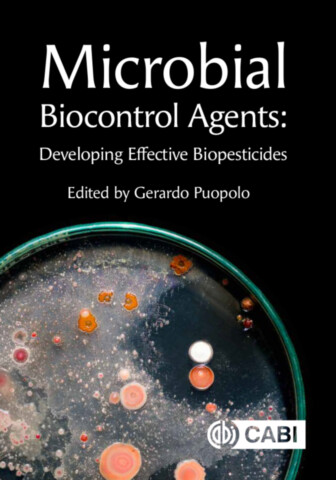